Campus MovieFest coming back to GS 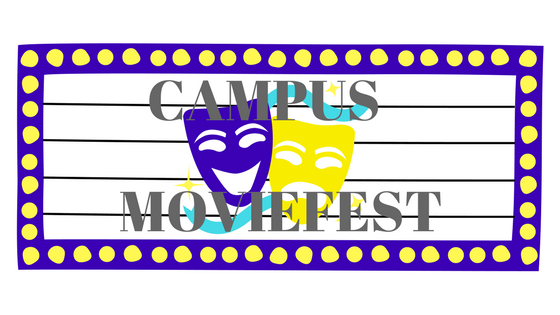 Campus Movie Fest is rolling into Georgia Southern University for the third year in a row from March 20 through 26.

The films will be judged at a premiere on March 28. The top four films will receive a Jury Award and have their films shown at the TERMINUS national festival held in Atlanta. Other awards such as Best Cinematography and Best Actor will be given out as well.

The Premier is free for all to attend and prizes will be given out during the event as well.

Former CMF winner Connor Rentz, film and production major and a writing minor, reflected on his experience participating in the movie festival.

“I have participated both times Campus MovieFest has come to Georgia Southern: back in October 2015 and in April 2017. I was lucky enough to win a Jury Award both times! It was a great experience, although it is crucial that you work around your classes,” Rentz, said, about his experience during the festival.

Anyone who is interested in participating can come out to an information meeting on March 19. The George-Anne will update with a location once it is announced.