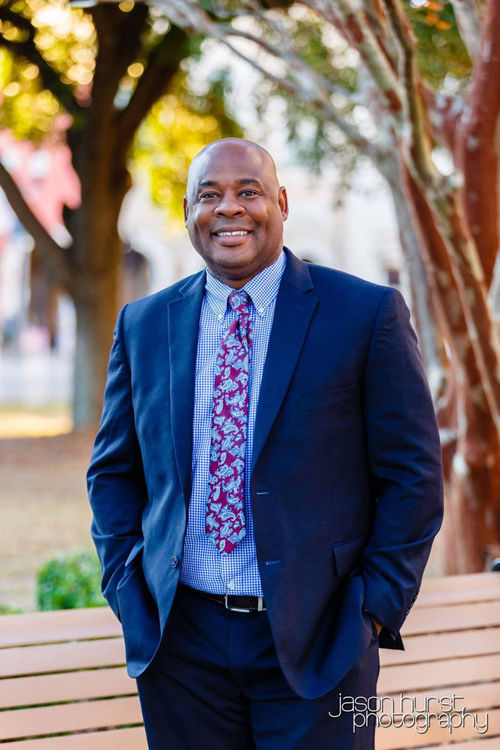 Statesboro Mayor Jonathan McCollar will be giving a lecture on-campus at 6:30 p.m.

Statesboro Mayor Jonathan McCollar will be speaking to the Georgia Southern University community at 6:30 p.m. in the Education Building Auditorium room 1115.

The lecture titled “Being and Creating the Change,” will be McCollar’s message to students on how to help bring about change as an individual of the community, even in times they may feel they are the only ones.

McCollar also attended and graduated from Statesboro High School in 1992 and received his bachelors of arts degree in history from GS.

Students like Savannah Wade, sophomore biology major, said being active in the community would be beneficial.

“Being active would just be helping fix issues you see in your community whether it be Statesboro or Georgia Southern,” Wade said.

The event is being sponsored by The Panhellenic Association whose mission is to help students grow as a person and to be successful.