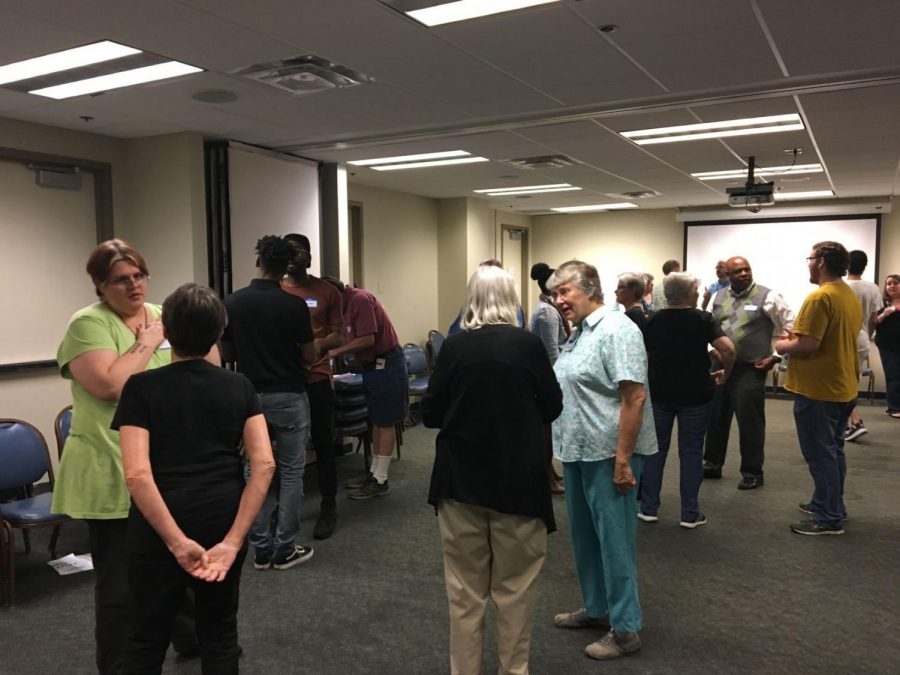 After what happened in Ferguson, Missouri, residents of Bulloch County created Bulloch County’s Beloved Community in hopes of achieving a community of love, equal opportunity, and peace.

In 2015, several community members felt the need for an organization where people can learn and understand from one another, especially with controversial issues. By discussing these issues and listening to one another, the beloved community hopes to prevent cases like the Michael Brown case where a young, unarmed black male was shot by a police officer in Ferguson, Missouri in 2014.

The idea of creating the Beloved Community in Bulloch County actually originates to Martin Luther King Jr.’s teachings where he asked that we create a community where we can understand and respect each other despite our differences.

“We want to fix our community from within the community, and we are aiming for Dr. King’s ideal of the beloved community. And, it started with Ferguson, but it–we kinda spread,” Suzanne Schuling, a coordinator of the Beloved Community group, said.

The group meets every few months to discuss different and controversial topics with each other. Last year, it hosted the gown and town event where it hoped to bridge the connection between the Statesboro community and Georgia Southern University.

The group has started its “Bridging the Gap” series where it hopes to have an open conversation about the common stereotypes that exist today. Not only that, but to be able to discuss more difficult topics with each other without it becoming a shouting match.

Stacy Smallwood, who is an assistant professor in the Department of Community Health in the Jiann-Ping Hsu College of Public Health, believes that understanding others through empathy is what will help bridge the gap.

“We said if we’re gonna really try to make some progress and make a difference, then we’ve got to start having some courageous conversations around these larger issues,” Smallwood said.

For more information about the organization or about future events, visit either its Facebook page or email at bullochbelovedcommunity@gmail.com.