Super Bowl 53: Halftime in the ATL 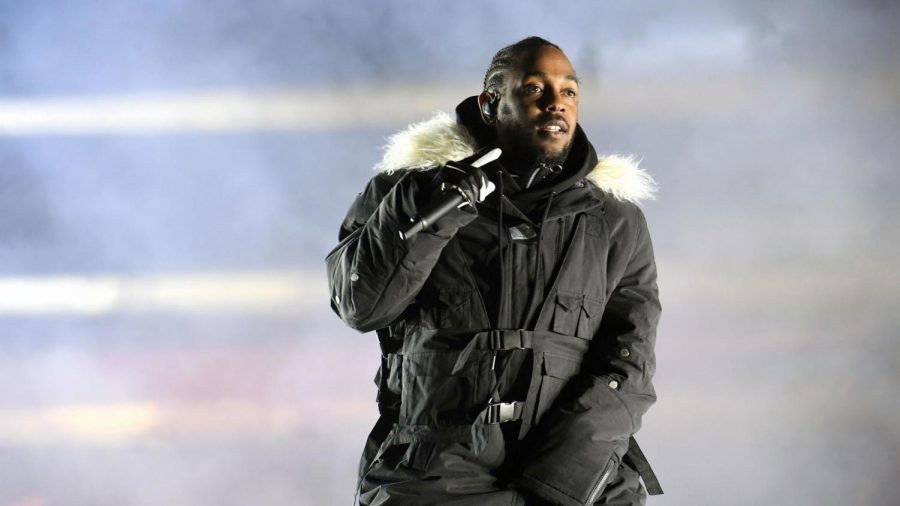 Sunday night the 2017 football season officially came to an end by way of a swatted down Tom Brady heave to the endzone. Now, we as football fans have to wait until Aug. 30 for meaningful football to grace our televisions.

One of the marquee games of the college football is Auburn vs Washington in the Chick-fil-a Kickoff Game- in Atlanta. The football season ends with Super Bowl 53- also in Atlanta.

The college football season ended this year in the new Mercedes-Benz Stadium in Atlanta and featured a Kendrick Lamar halftime show.

This Kendrick show was electric and had the whole city buzzing.

With another huge opportunity for a historic halftime show in one of the most musically influential cities less than a year from year, the NFL has the power to make the 2019 Super Bowl halftime show the best ever.

Atlanta, and Georgia as a state has been known for its’ musical contribution for decades.

Whether it be country sensations like Alan Jackson, Zac Brown Band and Luke Bryan or blues legends like Ray Charles or Otis Redding, the Peach State is enriched with musical icons.

The two genres, however, that are most noteworthy to Georgia are rock and hip-hop.

Hailing from Athens, are two groups that have earned their fair share of accolations and respect in the industry- R.E.M. and the B52’s.

Outside of “The Classic City”, the rock group the Indigo Girls, Christian rock band Third Day and American Idol winning singer-songwriter Phillip Phillips all grew their roots in Georgia and call it home.

The list of hip-hop groups and artists from the ATL seems to grow each year.

I’ve listed all these musical geniuses because Bruno Mars’ tweet during the Super Bowl Sunday night got me really excited for the endless possibilities for next year’s halftime show.

Mars called for an all hip-hop show, which would be legendary and a show that would compete with the actual game regardless of who is playing.

But what I think would be even more Georgian and historic is a fusion of artists and genres. Have Usher start things off, then him and Zac Brown cover Redding’s “(Sittin On) The Dock of the Bay”, then Kanye West and 2 Chainz come out for a artistic collection of classics from the two Grammy winners.

Then R.E.M. and Childish Gambino do a legendary mashup of “The One I Love” and “Redbone” that makes all other halftime shows irrelevant and Outkast performs “Hey Ya!” for the grand finale.

So, Roger Goodell get on it because there are just 362 days to book all these incredible guests. Perhaps even Bruno Mars himself would volunteer to do the National Anthem.