Traditional Irish music and dance group to perform at PAC 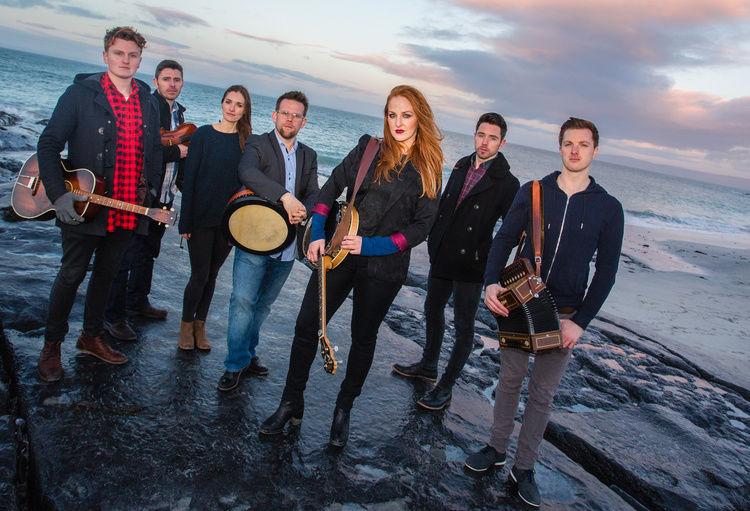 The Young Irelanders will be performing at the Performing Arts Center on Feb. 24 to help spread a new take on Celtic cultural tradition through song and dance.

The group is made up of eight Irish artist chosen by the Irish Cultural Academy each year.

The Young Irelanders has played for many distinguished people such as the three U.S. Presidents and the Queen of England, according to calendar.georgiasouthern.edu.

The performance will begin at 7:30 p.m. with the following ticket prices:

The Performing Arts Center has already sold 400 tickets and is expected to sell around 500 tickets before the event. McDaniel said that they expect a large number of students to come to this event.