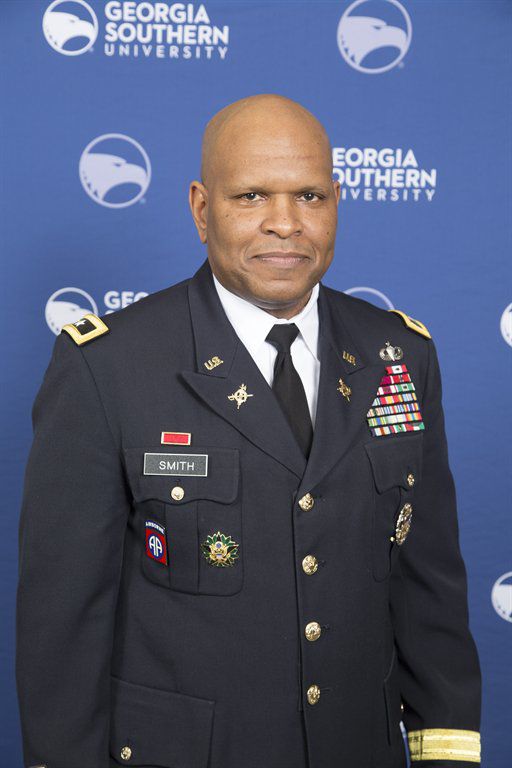 Smith is being promoted to a three-star lieutenant generalPhoto courtesy of alumni.georgiasouthern.edu.

A Georgia Southern University alumnus is being honored today at 1 p.m. in the Military Science Building.

Leslie Smith is being promoted to the rank of three-star lieutenant general, which will make him GS’s highest ranking alumnus in the military.

An event for his promotion will be held in the Military Science Building at 1 p.m. Friday.

Leslie C. Smith earned his bachelor’s degree in accounting at GS in 1985. He was a military graduate and has received several awards such as the Joint Service Achievement Medal, Distinguished Service Medal and the Army Commendation Medal with Bronze Oak Leaf Cluster.

He earned the GS Alumnus of the Year award in 2011 and is quite active in the Statesboro community.