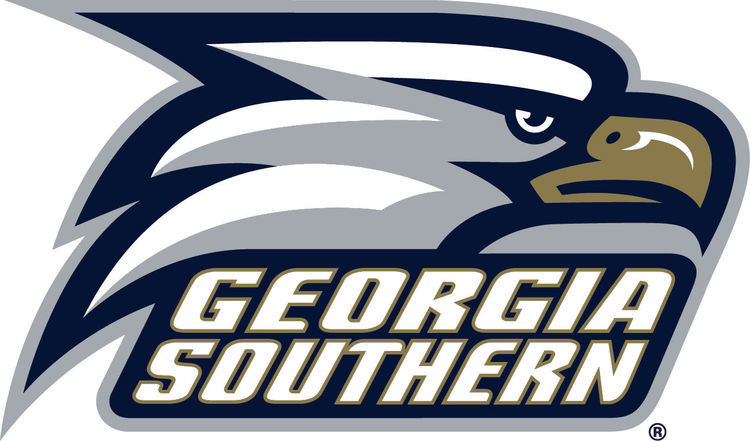 Georgia Southern University encourages students to remain on watch as reports of organizations, allegedly involved in human trafficking, appear at other Georgia universities this past week.

GS sent out a University Safety Notification Monday night informing students that the University Police Department was made aware that students on one or more of GS’ campuses, may have been approached by individuals asking students to attend group meetings.

“The police investigated based on the information being shared on social media and a message was sent out to the campus communities out of an abundance of caution,” GS Communications Director Jennifer Wise said.

The group would invite students to a bible study, however, it is believed by students that the organization is a front for human trafficking.

Wise said no formal reports or calls have been made to the Georgia Southern UPD relating to the reports of organizations allegedly involved in human trafficking at other Georgia universities.

Although the university did not have any information to suggest that there is any threat to the university community, students like Savannah Bell, junior anthropology major, believes the university should remain vigilant.

“I think, especially being in Georgia which is one of the capitals of sex trafficking, this is definitely something we should be weary of and be on the lookout for,” Bell said.

It is currently unknown if students on GS’ Statesboro campus have been approached by the described organization.

The university encourages anyone with further information to call GS UPD at 912-478-5234 (Statesboro).