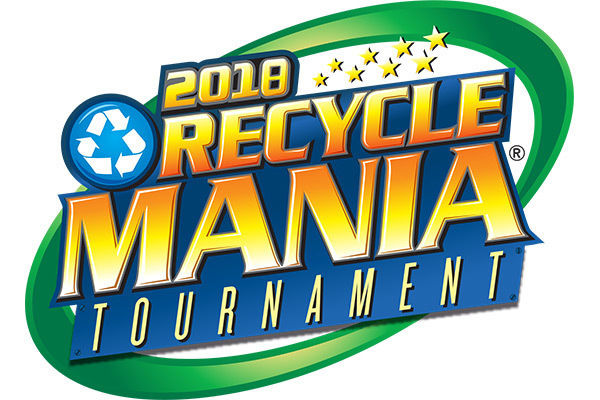 Georgia Southern University is gearing up to compete in the nationwide tournament, RecycleMania, in February.

The eight week tournament begins Feb. 4 and ends on March 31.

RecycleMania is a friendly competition that encourages universities across the nation to promote waste reduction and lead challenges to promote reducing, reusing, and recycling.

Universities across the United States and Canada compete each year to collect the most recyclables per capita and reduce waste.

Statistics for each school participating are updated weekly on Fridays.

The winning school will be recognized in a national press release and gain bragging rights throughout their region. Each residence hall on campus will also compete to house a trophy and win a pizza and wings party.

Last year’s Recyclemania was won by Eagle Village and GS as a whole recycled 51,420 pounds of paper.

When contamination occurs, the entire bin has to be thrown away instead of recycled, so where we put our recycled materials is just as important as putting them in a bin.

There are also a few special events during Recyclemania.

During the competition, students have a chance to win something from the Tech Corner. Last years prizes included a bluetooth speaker and bluetooth headphones. To be entered to win, just take a photo of someone performing a green action and send their name and email to cfs@georgiasouthern.edu.

Students who submit a photo can include their name as well and both the catcher and the culprit will be entered into Tech Corner raffle.

There is no limit on how many times someone can enter. Winners will be announced during our Green Eagle Award reception April 19.

The CFS in partnership with Southern Adventures will host a recycled boat race on Lake Ruby on March 27 at 6:30 p.m.

Teams have to build their boats from recycled materials and compete for titles of speediest craft, best sinker and most superior team effort. Registration will open Feb. 5 and close 5 p.m. March 20 on the Center for Sustainability’s website.