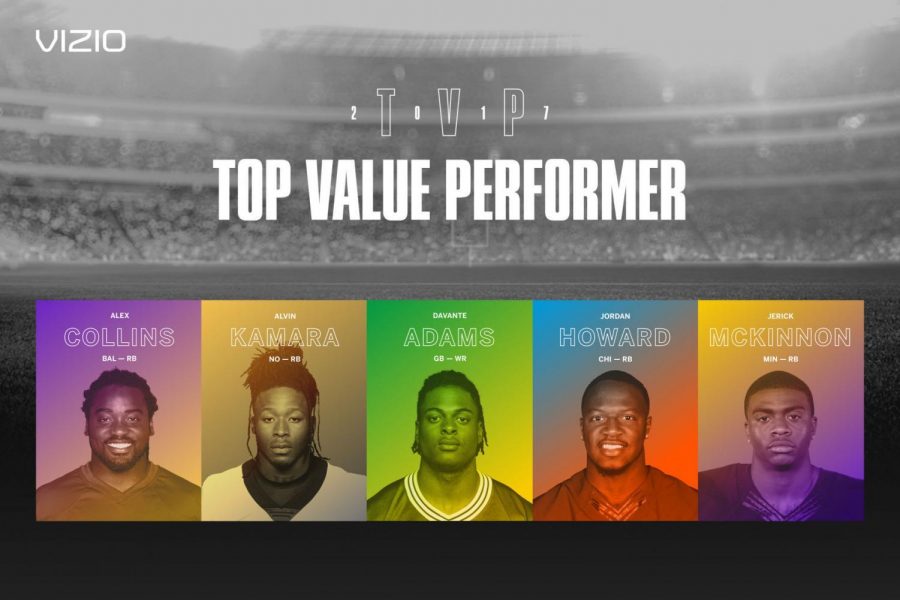 The award is given yearly to an NFL player who outperformed their contract.

McKinnon played quarterback for the GS football team from 2010-2013. In 2014, he declared for the NFL draft as a running back was picked in the third round by the Minnesota Vikings.

The other players nominated for this year’s award are:

The winner is decided entirely by fan votes. To vote, go to VIZIO.com/TVP. Voting ends on Sunday, Jan. 14, at midnight.

Everyone who votes can also enter a sweepstakes to win a Vizio home theater display and sounder, courtesy of Vizio.