Eagles travel to Atlanta for battle of the beatens 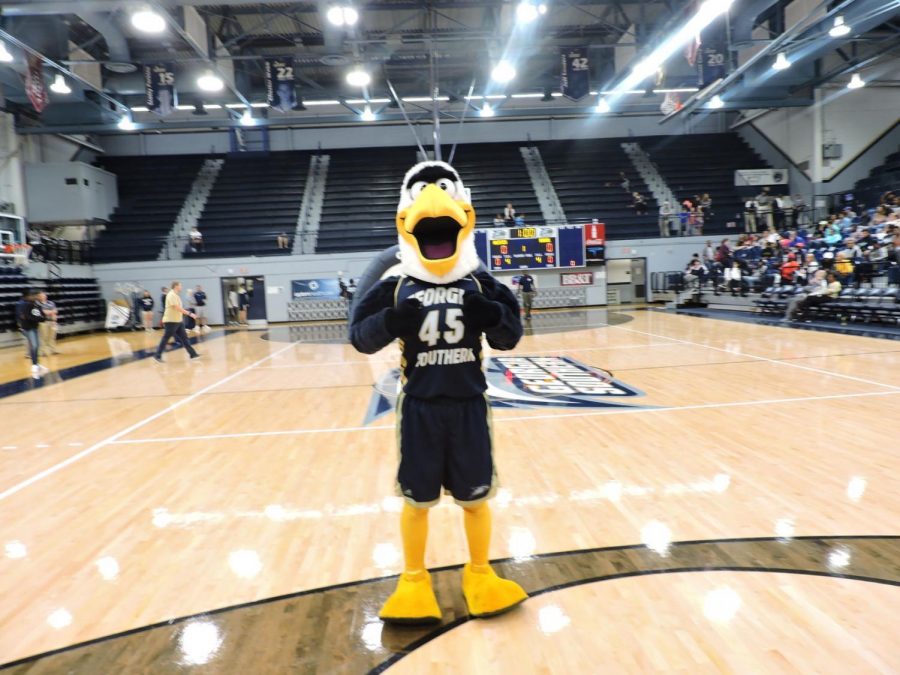 Following a weekend of two back-to-back losses, the Eagles continued their losing streak of now 11 games. They look to snag their first conference win and to break this streak against hated in-state rival Georgia State Panthers.

GSU has also had a losing season so far, being 4-13, and they will also be looking to pick up their first win in Sun Belt play.

Georgia Southern’s Nakol Franks has especially been a threat this season, leading with 137 total points scored so far this season, and a 91.2 free throw percentage. Franks also has a total of 47 rebounds this season, 22 offensive and 25 defensive this season.

Georgia State’s Kierra Henry leads the panthers with an impressive 250 total points this season, and shoots 43.5 percent from the floor. Henry also has a total of 59 rebounds for the season- 15 offensive, and 44 defensive.

While both teams seem to be evenly matched skill wise, this is going to be a game of who wants it more.

The matchup will go down Saturday at noon in Atlanta.