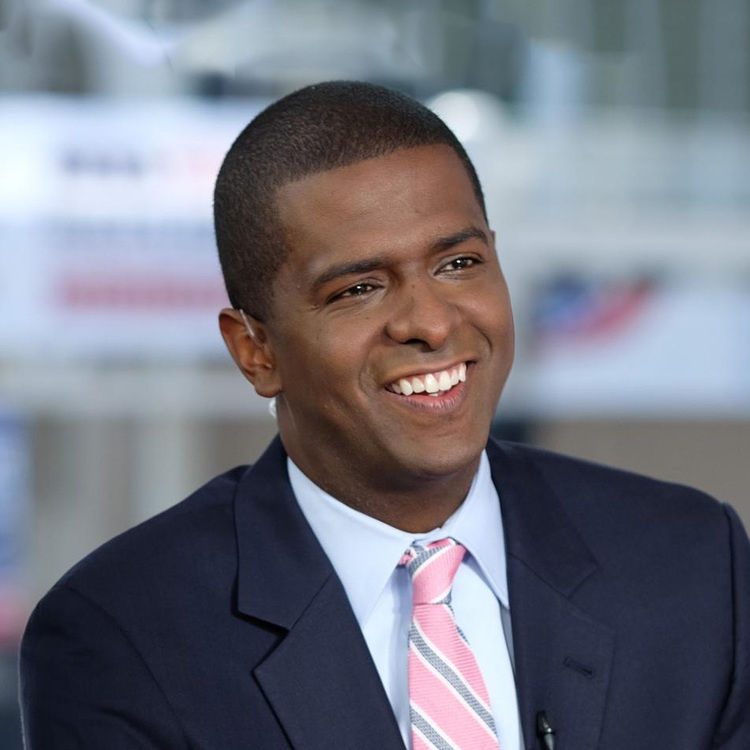 "The trap of impoverishment has become synonymous with the proverbial dog that chases its tail." -Bakari Sellers

“Dr. King paid the ultimate price. He gave everything he had… So the question is now, what are you going to do?”

Bakari Sellers asked this question Wednesday night before an audience of students, faculty, staff and other members of the Statesboro and Savannah communities.

As written by the King Center, Martin Luther King Jr. is widely regarded as America’s pre-eminent advocate of nonviolence and one of the greatest nonviolent leaders in world history.

At GS, Sellers covered a range of topics in his speech, including the life and legacy of King, historical moments in the civil rights movement and how young people today can continue to change the world.

“I tell people [about the approval rating] to frame the discussion on who [King] really was and what he was fighting for that made so many people uncomfortable. Angry. Hateful. That, many times, is not the same King that you get today,” Sellers said in the Nessmith-Lane Ballroom before his speech.

Sellers told the audience that King challenged the world to take a journey, a journey that did not end with King’s death. He explained that while the United States has made substantial progress since the Civil Rights movement, there is still a path ahead for civil rights.

“This journey requires us to do what is right not for any [reason] other than it is right,” Sellers said during his speech.

“Diverse voices have never been so important. Those voices are voices we feel like are pushed to the fringes of the dialogue,” Sellers said before his speech. “The voices of my gay brothers and sisters, or women in this country, the Me Too Movement. It’s just phenomenal how voices that, for so very long, were quieted and hushed are now very powerful voices on the forefront.”

Before and during his speech, Sellers noted the importance of young people in social and political movements.

“Abraham Lincoln was a phenomenal speaker. He used to say that we have to believe in the better angels of our nature. A lot of young people still maintain that kind of unvarnished view of the country,” Sellers said before his speech.

Sellers also talked about the power of social media and how young people can influence others.

“We have to be engaged, and there’s a role for everyone to play… You can change the world with just a tweet, a snap, an Instagram post… You can be what you want to see in this country,” Sellers said during his speech.

Although young people have the ability to influence one another through social media, Sellers emphasized the loneliness that leaders in progressive movements and protests may face, particularly in the beginning.

“Many times, these leaders that we see were… alone,” Sellers said, explaining that leaders of movements often have few supporters at first.

About Bakari Sellers and the annual MLK celebration

Sellers, an American politician and lawyer, made history in 2006 when he defeated a 26-year incumbent state representative in South Carolina, making him the youngest member of the state’s legislature, according to a GS press release.

He later ran for Lt. Governor in South Carolina in 2014, but lost. Sellers was 30 years old at the time, which he said presented a challenge on the campaign trail as he vied for the trust of his constituents. However, he hasn’t given up hope for the future.

“South Carolina is an amazing place. It’s 4.2 million people. It’s not that big, it’s just big enough. Running statewide, I got 505,000 votes, and I think it’s something that I’ll be able to pull off one day,” Sellers said.

Despite his loss, Sellers maintained that he was well-nourished during his campaign.

“I know where every Zaxby’s in South Carolina is right now… You get so big on the campaign trail, because you’re just eating in the car. You don’t sleep,” Sellers said.

Prior to speaking at the Performing Arts Center, Sellers took questions from students and members of the media: