Opinion: More than a student 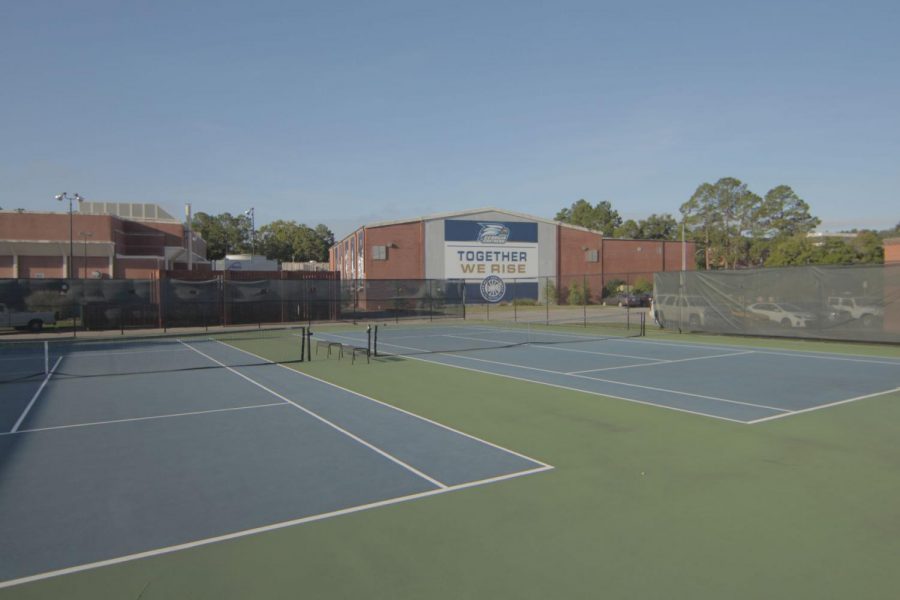 Student athletes always go the extra mile. On top of the duty to maintain good grades, they also have an added stress to make sure they’re in top shape for whatever sport they are participating in, to please their coaches at practice and in games and the pressure to bring home the win for their school.

Although not as intense as college, high school level sports are still serious for student athletes as many have their misconceptions.

High school sports are most of the clichés- a great way to make memories, a fantastic way to make friends, an amazing way for you to build your teamwork skills, but they are also what most people don’t think: hard.

There is a recruitment process and whereas the tryouts aren’t as cutthroat as collegiate sports, people still get cut from the team. Once the team is set training for the upcoming season starts immediately.

It depends on the sport how often they practice and for how long, but most are every day of the week for at least two to three hours.

Along with the tone set by the training hours and days, the competitiveness among the players- inside and outside the teams- is quite surprising.

Why a team would be competitive is obvious, everybody wants to win, but why would there be competiveness between teammates?

Waters explains, “Everyone was trying to take someone else’s spot. We had to get better and better every day so that no one would take our starting positions”.

Even though there is competition among everyone, there still an undeniable bond between teammates.

“We grew up together playing baseball. We would always eat after practice together and we were all best friends. We did everything together.”

Now, everyone knows college sports are no joke.

Collegiate athletes practice every day, multiple hours a day, more than once a day- even during their offseason.

Sophomore Gretchen Mossburg, diving athlete for Georgia Sothern explains her schedule, “With my team being in season I as a diver practice 6 days a week”.

Along with a practice schedule, there are certain implements placed on their diets.

“We have freedom on that as long as we get a healthy amount of food that’s not awful for you,” Mossburg says, “then starting in the first week of January my team has done this tradition thing we call dry season where from the beginning of January till after our conference meet in February no alcohol.”

There is an obvious competiveness on the team, they want to win, but it’s more than just for themselves.

There is an additional pressure put on by their coaches, by their school, by their peers, and by their fans to bring home the win for their school, and if they don’t they’ve disappointed a lot of people.

“As for pressure in winning for us is probably not the same heat that the football players at GS get from fans and coaches, but we do have some pressure from coaches, but they are supportive of us no matter what, win or lose,” Gretchen explains.

There is also a tight bond among these teammates, as they spend most of their time together, and they are almost inseparable.

“As a whole we are a really close team, there may be some people who aren’t that close, but it’s normal for that to happen when you have 33 girls on your team. But like I said we’re like a family. We do our best to be there for each other.”

So next time you go to rag on a college athlete, yell at them for dropping that pass, or shun them for losing that game, remember that they’re just a college student too.

They’re just kids doing their best for their school.

They aren’t professional athletes that are trained in how to handle backlash, and sometimes that backlash can have a very negative effect on those kids, like it did for Tyler Hilinski- the 21-year-old quarterback from Washington State that recently tragically took his own life.

They are just the same as any other college kid, but already have an enormous amount of weight on their shoulders; don’t make it any worse or harder for them to bear it.

While they are both hard, there are huge differences between high school and college sports.

Student athletes bear a lot of pressure from themselves, their coaches, their team, their school and their school’s alumni, and they all handle it with a smile and with pride for their school.