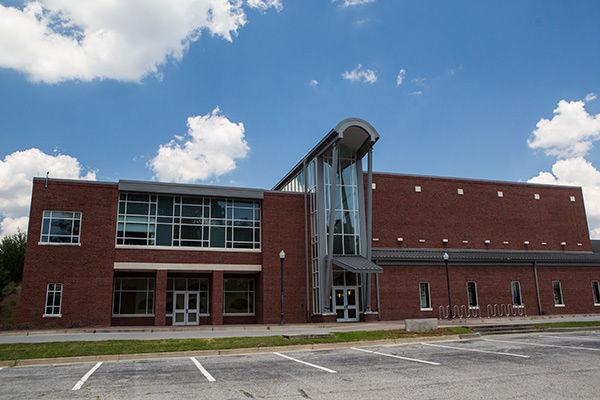 David Jackson, senior theatre major, will direct a production of “K2” by Patrick Meyers, running at 7:30 p.m. Friday and Saturday at the Center for Art and Theatre at an admission price of $5.

In a press release from Chatise Smith, graduate assistant for Theatre and Performance, “K2” is described as a play of harrowing physical action and a compelling drama that explores the depth of friendship in the face of tragedy.

Jackson, who is directing the play as part of his honors thesis, spent the Fall Semester in Southern Adventures’s rock climbing labs with the members of the cast for the climbing demands of the production, according to the press release.

K2, located on the China-Pakistan border, is the second highest mountain in the world. With tougher topography than that of Mount Everest, 20 percent of people who attempt to ascend the K2 mountain die in the process, according to National Geographic.

In the play “K2,” two characters are stuck 27,000 feet high on K2. After surviving a near fatal fall and losing most of their supplies, the physicist and the district attorney must determine how to get themselves off the mountain before the sun sets, according to the press release.

“This thrilling, challenging play uses mountain climbing as a metaphor to explore a deeper theme: the recognition that human beings are free to choose whether they will live or die and do so calmly and objectively, even under the most severe conditions,” states the Georgia Southern University public event calendar.

On both nights of the show, the house will open at 7 p.m., and the theatre department encourages audience members to arrive no later than 7:15 p.m. to ensure good seats.

The box office is open 3 p.m. to 5 p.m. Monday through Friday for ticket purchases and reopens at 6 p.m. on performance days.