The Continued Rise of Episodic Novels 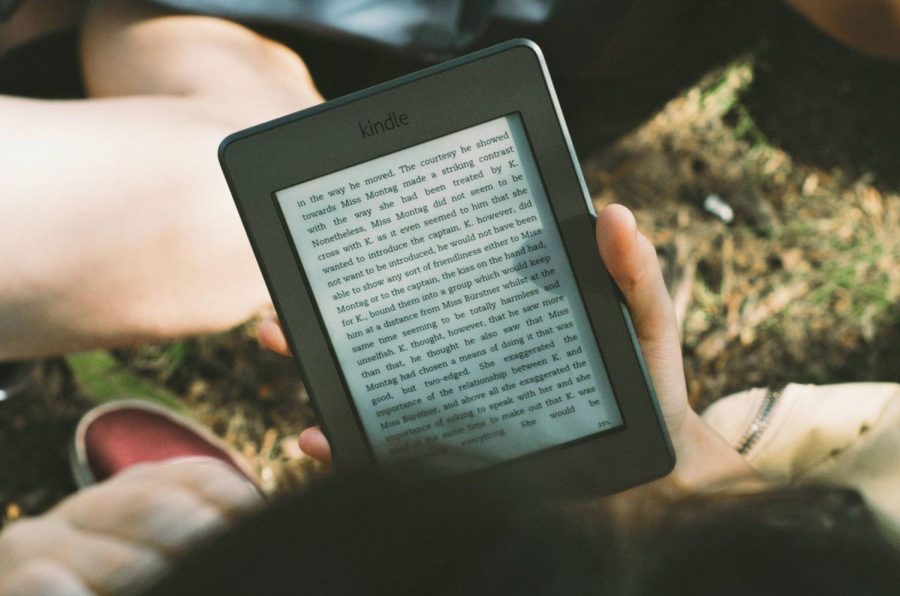 After having read a considerable amount of serialized online fiction, Christina Marie Waugh, a library assistant at Zach Henderson Library, decided to try her hand at creating it.

Intrigued by the freedom of expression and interaction the internet can provide for writers, Waugh sat at a computer and unleashed her creativity.

She freely wrote without the pressures of editors, deadlines and formulaic writing that she believes traditional publishing methods can sometimes be known for.

Waugh was engaging in the process of creating episodic novels.

Episodic novels are works of fiction posted online and in intervals as opposed to being published holistically. Waugh believes that by taking this route, authors have complete control of their own deadlines as well as the creative process.

“If you get a print book, you’re more likely to get something predictable. Online, anybody can write anything. They very easily think outside the box,” Waugh said.

Waugh suggested that authors that publish using traditional print methods have a formula they must follow and it can lead to dull stories.

She claims that she prefers to read online literature on the application “Wattpad” because it is easily accessible and unpredictable.

“I think it is funny and predictable. I guess I read them to see if someone comes up with a different ending. They all kind of end the same,” Cruel said.

Waugh also mentioned that the issue of deadlines also plays a role in authors choosing to post online.

“They have strict deadlines from publishers. Online writers are under no pressure to finish,” Waugh said.

When releasing content on the internet, the deadline is solely the author’s decision suggested Waugh.

In addition to commending the creativity and relaxed deadlines of episodic novels, she also spoke highly of receiving feedback when posting material.

“I would get instant feedback. They bounce the ball back to you. In print, you might not ever realize someone wrote something in response to what you wrote,” Waugh said.

The majority of sites that utilize episodic novels enable a comment section.

“Most people read and write in digital spaces now. You could make it a very digitally interactive space,” Krista Petrosino, writing and linguistics department lecturer.

Petrosino mentioned that the interactivity between the author and the audience can allow the author to reach a wider audience more quickly and modify their approach based on audience feedback.

“It is more interactive. It keeps readers on the edge of their seats. You also get feedback,” Welford said.

The anticipation that keeps readers on the edge of their seats was spoken of by both Welford and Petrosino.

“It gives you the element of a cliffhanger,” Petrosino said.

She compared the anticipation of television shows such as “The Walking Dead” and “Grey’s Anatomy” to that of episodic novels. Cliffhangers create a desire to continue following a piece suggested Petrosino.

Cruel said, “Even though I don’t like waiting, sometimes I enjoy the wait because it gives me something to look forward to.”