Rockin’ around the parking ticket tree 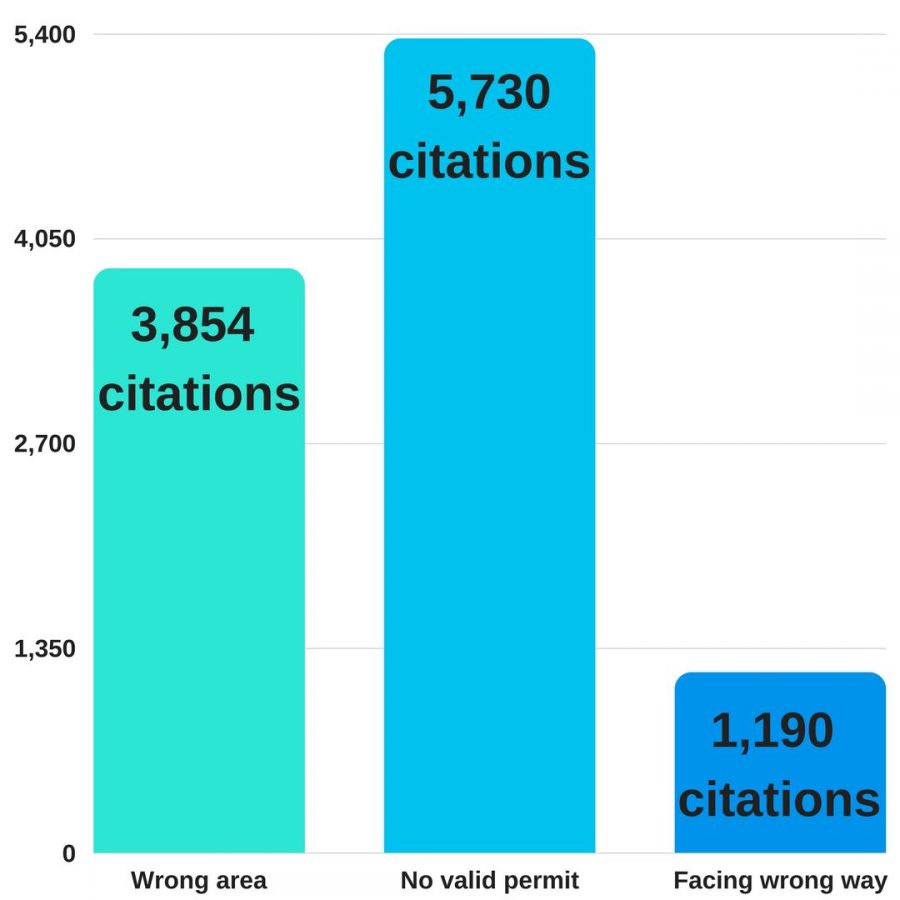 As the holiday season rolls on, many Georgia Southern University students are celebrating with decorations, sweater parties and special traditions.

“[Parking citations are] what [make] me think about Georgia Southern, because I get one almost every day,” Allegood said.

Every parking citation on the tree belongs to Allegood, who decorated her tree with the yellow envelopes for the first time this year.

Her Twitter post gained more attention than she expected. The reason for the reaction, she believes, is the common shared experience of receiving parking citations on the GS campus.

“I think all Georgia Southern students especially relate. You can park in 30 minute parking for five minutes and get a ticket,” Allegood said. “It’s relatable. Everybody I know has had a bunch of parking tickets.”

According to an open records request, GS Parking and Transportation came down the chimney this semester with 13,133 parking tickets. That adds up to a holly jolly $331,665.

The following is the top three most issued parking citations of the Fall 2017 semester:

Out of the 13,133 parking tickets issued, only 3,734 tickets have been paid, according to an open records request.

Allegood said she has had just one parking ticket appealed before, and believes she has received citations in 30-minute parking earlier than the 30 minute limit.

“Whenever I was a freshman, and I used to have my P.O. Box at Landrum, and I would park in 30 minute and just run in and check my mail, it would be like less than 10 minutes, and I’d come out and have a parking ticket,” Allegood said.

The total of appeals requested by the GS community was 2,166 during the semester. Perhaps the Parking and Transportation office’s heart grew three sizes this semester, because the office appealed 1,263 parking citations.

For more merry information on parking rules and regulations, sleigh ride over to the Parking and Transportation website.