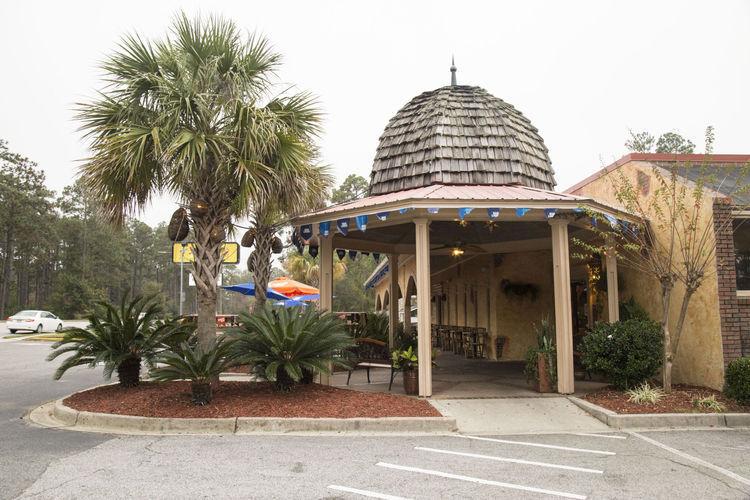 El Jalapeño has been open since September 2013.

Local Statesboro restaurant El Jalapeño, located at 711 S. Main St., has closed as of Nov. 20, according to multiple former employees of the establishment and owner Luis Gomez.

In a statement to The George-Anne, Gomez, owner of El Jalapeño, confirmed the rumors.

“Unfortunately, they are true. Tell your readers thank you from the bottom of my heart for all the years of support!” Gomez said.

Michelle Wilson, the receiver of the restaurant as mentioned in a previous The George-Anne article, had a meeting with the employees Monday night.

“[Wilson] told everyone that the restaurant was closing and that she is looking to open another place in the future. But as of right now, El Jalapeno is closed for good,” Andrea Rivera, a former El Jalapeño waitress, said.

Wilson was appointed receiver of the restaurant after El Jalapeño’s investors became involved in a lawsuit that started back in June 2017.

This story will be updated as more information becomes available.