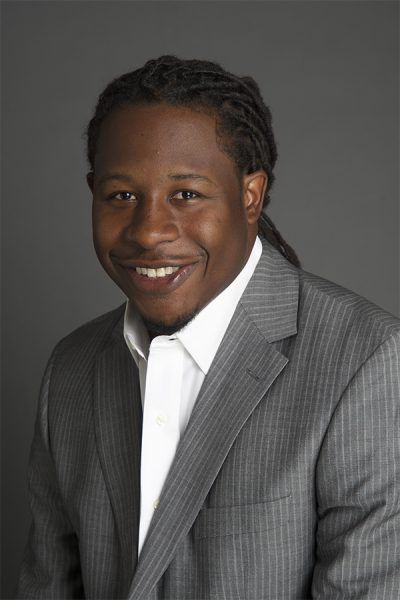 Former Eagle star running back Adrian Peterson is scheduled to speak at the Fall 2017 commencement ceremony on Friday, Dec. 8 at Paulson Stadium.

According to a Georgia Southern University press release, Peterson led the Eagles Football team to two national titles and three championship games, and was the first sophomore to win the Walter Payton Award for being the top player in the nation at the Football Championship Subdivision level.

Peterson is an inductee of the College Football Hall of Fame and is the NCAA’s Division I all-time leading rusher with 6,559 yards in regular season-contests, according to gseagles.com,

He was a sixth-round draft choice of the Chicago Bears in 2002 and was a Super Bowl XLI participant, according to gseagles.com.

Peterson has also become an advocate for those with disabilities and a published author. His book “Don’t Dis My Abilities” not only tells the story of Peterson’s struggles, but the struggles of those who work to overcome challenges associated with disabilities.