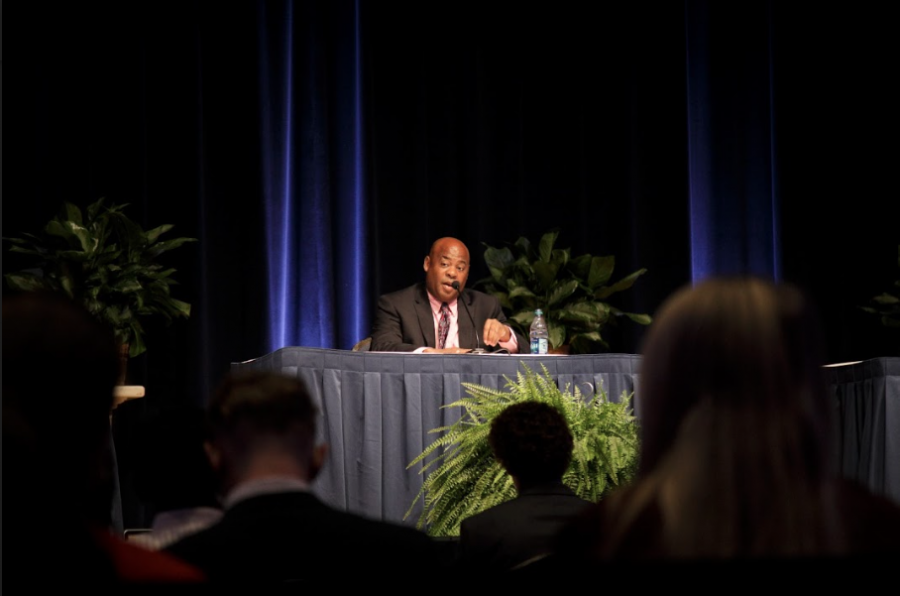 McCollar received 1,076 votes or 52.98 percent of total votes, while Moore received 847 votes and Grotheer receiving 104 votes. There were 4 write-in votes.

There were a total of 2031 votes in this mayoral race.

McCollar becomes the first African-American mayor in Statesboro history. McCollar attended and graduated from Statesboro High School in 1992 and received his bachelors of arts degree in history from Georgia Southern.

This is the second time McCollar has run for mayor after losing in a runoff election that Moore won by only 93 votes.