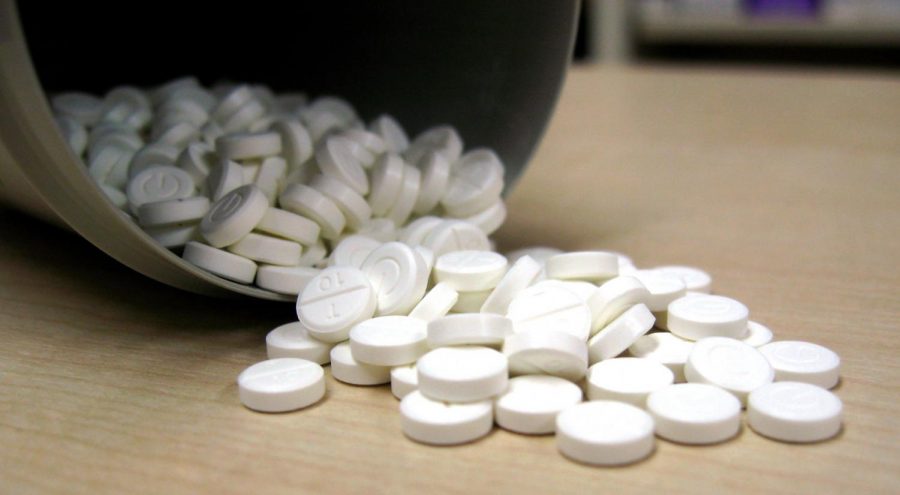 Every day, 91 Americans die from an opioid overdose, according to the CDC. Over the course of a year, this number totals to around 33,000, and the problem is only growing.

Opioids are a class of drugs typically used to relieve moderate to severe pain. Oxycodone, morphine and fentanyl all fall within this category.

These drugs are invaluable when it comes to treating pain caused by cancer, surgery or accidents. However, they come with a heavy risk for physical dependence. The National Institute on Drug Abuse estimates that 21 to 29 percent of patients prescribed opioids will misuse them.

According to the CDC, deaths from prescription painkillers have quadrupled since 1999. Deaths from heroin tripled in just five years between 2010 and 2015, with nearly 13,000 heroin-related deaths in 2015 alone.

The CDC draws a correlation between heroin usage and prescription painkiller abuse. Those who misuse prescription opioids are more likely to make the leap to illegal opioids.

Despite these statistics, the Georgia Prevention Project says prescriptions written for opioids are continuing to rise.

Georgia is witnessing the effects of this crisis firsthand. Deaths from opioid overdoses are almost equal with deaths from car crashes, according to data from the Georgia Department of Public Health.

Georgia is also among the top 11 states in the country with the most opioid-related deaths.

The opioid crisis has become a national epidemic, according to the CDC. President Donald Trump recently declared it a national emergency.

“We’re going to spend a lot of time, a lot of effort and a lot of money on the opioid crisis,” Trump said at a press conference.

The intensity of this epidemic has caused some to question how the nation arrived at this point. Some, including Fulton County officials, blame large drug companies.

Several Fulton County officials announced on Oct. 23 that the county filed a lawsuit against two dozen drug companies, including Johnson & Johnson and McKesson.

The lawsuit accuses these companies of flooding the market and pushing unnecessary opioid prescriptions in order to increase profits.

Signs of opiate abuse and overdose

Signs of an opiate overdose include constricted pupils, pale and clammy skin, blue lips or fingernails, vomiting and slowed breathing. Overdoses can be deadly, and anyone expressing these symptoms should be taken to the hospital immediately.

If you or someone you know is addicted to opioids, call HELPLINE Georgia at 1-800-338-6745 for free, confidential information about obtaining treatment.