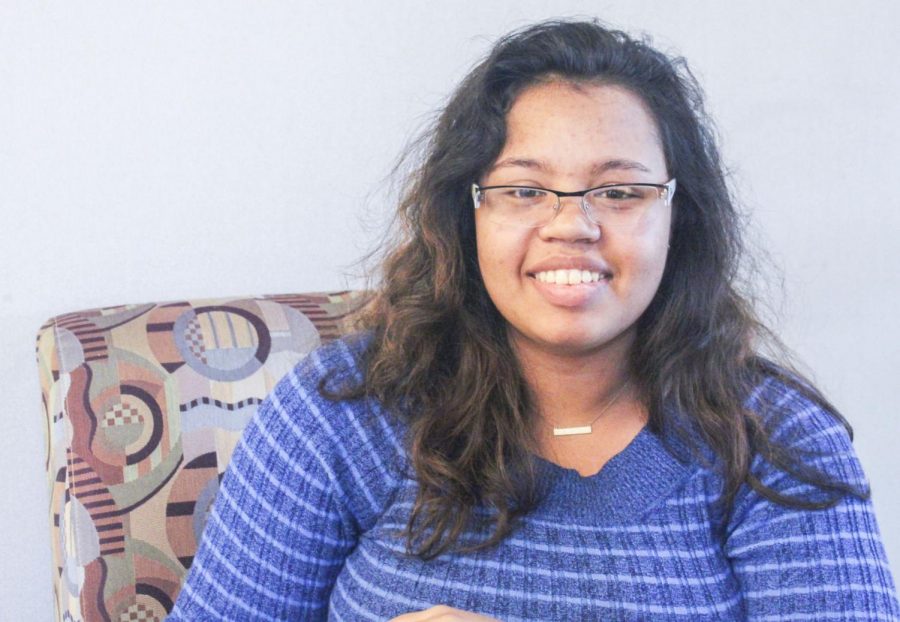 After reading the title of the article and looking at my picture I understand if you rolled your eyes, trust me I would have. Who does this white kid think he is talking about the n-word? The questions I am asking myself as I write this article are the same questions I asked on the drive to my first Drake concert and every time I sing along to any hip-hip song at a party. “Is this okay to say? Will people get mad at me for saying it? Is it racist?”

I am not alone in my uncertainty. While some white people choose to keep their mouth shut during the mention of the word in a song, others, such as the sorority members of Alpha Phi at the University of New Hampshire, choose to repeat the original words exactly as they are sung. If you are not aware, video recently surfaced of members of the sorority Alpha Phi chanting the lyrics of Kanye West “Gold Digger” word-for-word. This song uses the n-word multiple times, and just days after being posted the video went viral with people both defending and criticizing the girls.

The fact that this controversy occurred to a Kanye West song is ironic since he is one of the few rappers who wants white people to say the word. According to Billboard, Kanye West wanted every song title on his 2011 collaboration album with Jay Z to include the n-word. Kanye stated, “We’re gonna put the n-word in every single title on this album, so everyone has to say it and they have to confront it.” As fans of the album are aware, Kanye on got his way with one song on the album, “N—-s in Paris” (which Jay Z reportedly wanted to entitle “Ball so Hard”).

It is hard to believe now, but the n-word used to not be common in rap music. In the early eighties there was almost no occurrence of the word in any songs. But then in 1988, with the help of Eazy-E and NWA, the word began to average more than one appearance per song. From 1991 onward the word would never drop below an average of two occurrences per song. The spike in the word gaining popularity in songs happened almost simultaneously with the genre as a whole gaining popularity.

Fast-forward to today and top three songs in America are all hip-hip songs. Hip-hop is completely mainstream music now and people from every age and gender know the lyrics to these songs. With the surge in popularity of streaming services over the radio, clean versions of songs are almost a thing of the past. The number one song in the country is currently Cardi B’s “Bodak Yellow” and this song alone contains the n-word four times.

The girls in Alpha Phi were singing along to a song that stayed number one for ten weeks and broke the record at the time for the most digital downloads in a week. There was clearly no malice behind the word when they sang it, yet they still faced a possible suspension following the controversy. There are many unspoken rules to the n-word, and with its increasing popularity in media it is becoming more and more confusing as to whether or not the word is acceptable for all races to say.

Should white people be allowed to repeat the n-word when it is in a popular song? I asked students their thoughts on the topic.

“That’s a tough question, especially here in America since we do have our freedom of speech. Me personally I don’t say it. I don’t think it’s correct, I don’t like it. Before popular music it wasn’t used in a way that was ‘liked’. I think people have the right to use it, but I don’t use it myself, that is a personal choice. I don’t associate myself with people who say the word, I think of it as negative and anything negative I don’t like having in my life. If I catch someone saying it I will point it out to them, I won’t just sit back and condone it.

“I think nobody should use the word, I think you should just call somebody by their name. If you are going to [say] the lyrics of a song, just remove them. I know that sounds weird but it is such a bad word in a society we live in now in the United States I think we need to distance ourselves from that type of language…I wouldn’t blame Kanye, he can’t control humans, but I also think it is up to the individual to have the common sense to understand ‘we shouldn’t be using this language’.”

“I feel like it’s kind of not acceptable for people to say it even though they do all the time, black people say it to each other all the time as a term of endearment but they expect white people and people of other races not to say it which id kind of hypocritical. A lot of people expect white people not to say the word, but what should really happen is the world should be discarded altogether. You can’t expect people to not use the word that is all over pop culture. Those songs are catchy and enjoyable, you shouldn’t have to be black to say his lyrics.”

“I think it okay in a certain sense when it is used in a song, I just think it is the context. Like if you called a certain person that name in a bad context then you shouldn’t use it but in a song I think it is fine. I think it is the age to, if someone like my dad said it then it would probably be weird because of the [time difference].”