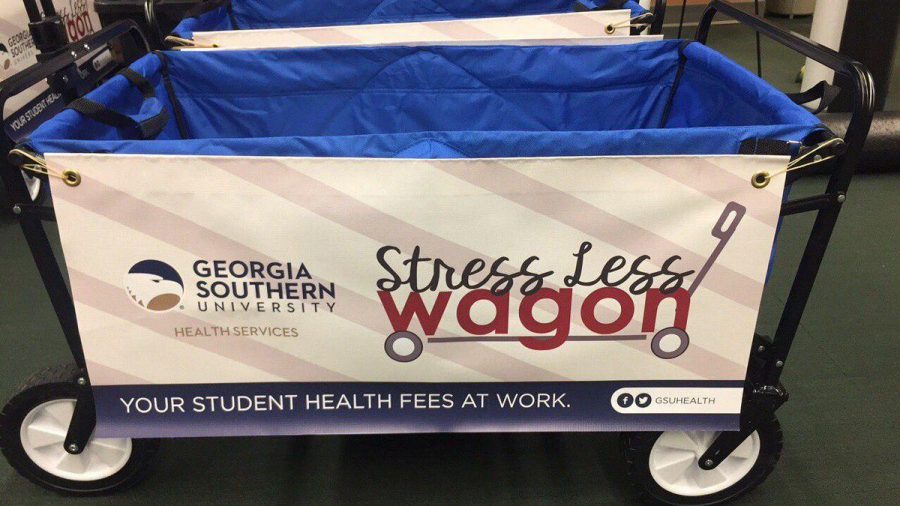 A former FBS dynasty, the Eagles currently sit at 0-5 on the season and 5-12 since the start of last season. The record makes them one of five teams in the entirety of Division 1 college football who have not etched out a victory this season.

Many fans blame the downfall of the program on the coaching staff and Summers has caught much of the heat. The team continues to struggle well into in his second season after the departure of his successful predecessor, Willie Fritz. Fritz left the program at the end of the 2015 season to take a position at Tulsa University. Further fueling the fire, recently discovered emails disclosed that his leaving was the result of GS not offering him the job security he desired.

The tension on the school’s campus has continued to rise after each consecutive loss and Monday’s protest was the cumulation of long-running unrest among the student body.

“I feel as if a lot of students and alumni are pretty mad about the turnout of these past two seasons,” said Cody Newcomb, a senior criminal justice major. “It seems like they really don’t care, they keep doing the same thing.”

Among the protesters, most were die-hard football fans.

“I came here thinking that we were coming into a good football situation,” said Dylan Suttles, junior finance major. “It’s just been a disappointment; we need a sense of urgency to change what we have going on here.”

Nathan McLeod, junior education major, talked about the lack of parties and an active bar scene in Statesboro since the school’s decline on the football field. Mcleod expressed hopes that a new coach and winning season will return the town to its former glory.

Word of the protest spread from Sunday night into Monday afternoon after online posts from Barstool Southern and Old Row Southern, both popular student-oriented social media accounts. But when the time for the protest came, there were roughly 20 students who showed up.

Those who did show up, signs in hand and full of gusto, met in the middle of Sweetheart Circle around 4 p.m. The afflicted voiced their concerns on the walkways as passing cars honked in solidarity or frustration. From the numerous police cruisers patrolling the area, it seemed that they too were privy to the protests prior to their onset.

After a short time at the popular lovers lane, the protesters moved to the Russell Union pavilion where they accosted students to join their plight. Much of the student reaction seemed to be supportive of the cause or that of amusement and indifference.

The administrators of the Russell Union, however, were not amused. After about 20 minutes of peaceful protests at the location, the students were asked to leave by a faculty member. Protesting on the schools campus is only allowed on the pedestrian walkways or in Sweetheart Circle.

Shortly after their unceremonious dismissal, the group of students parted ways. Before they left, they made a promise: They’ll be back every Monday until GS wins a game.