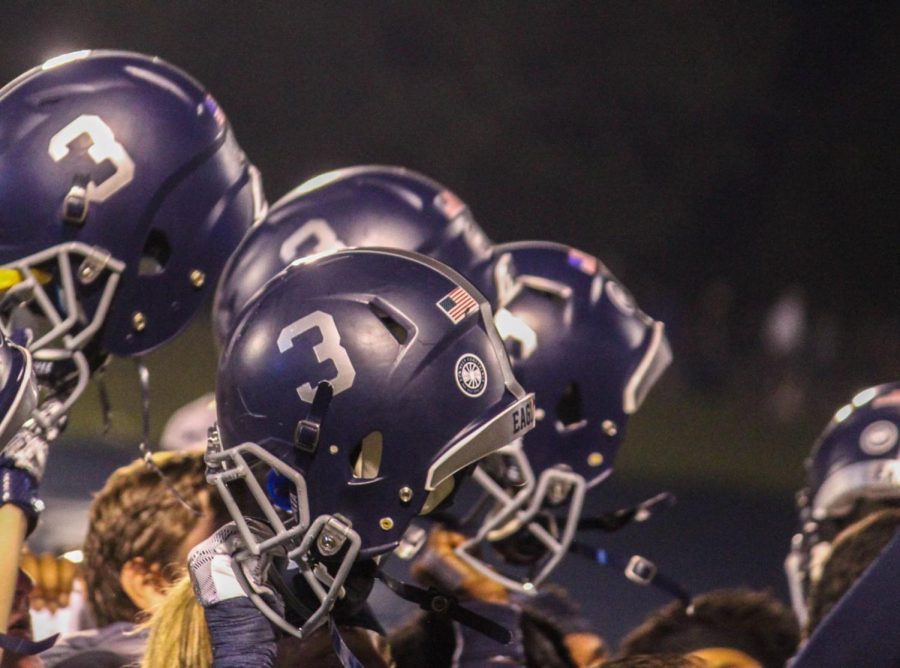 After the loss to UMass on Saturday, head coach Tyson Summers was relieved of his duties on Sunday. In the same press release, Chad Lunsford, the current assistant head coach, was announced as interim head coach for the Eagles. Here is some more background information on Lunsford.

The former assistant head coach is no stranger to Statesboro or to Southern football. This is his fifth season working at Georgia Southern, and his ninth working in football overall. Since he joined the staff in 2013 after leaving the Auburn football program, Lunsford has made his way up the ranks in coaching.

There’s no doubt that Lunsford contributed to the Eagle’s success in the 2014 and 2015 seasons, with his tight ends providing many yards that gave Southern the lead in FBS in rushing years per game, and the lead in FBS rushing touchdowns in 2015.

The following year he was named a Broyles Award nominee- an award given to the nation’s top assistant coach. Recruitment wise Lunsford ranked near the top in the Sunbelt in 2014 and 2016, and ranked in the top half in 2015. While he was at Auburn he helped with the recruitment process as well, earning them the nation’s top recruiting classes in 2010, 2011 and 2012.

Chad Lunsford coached the slotbacks from 2003-2005 for the Eagles, one of those slotbacks being Raja Andrews, GS’ all-time receptions leader. He then moved to Griffin High School in 2006 where he served as a special education teacher and as the outside linebackers coach, where that football team went 11-2 with a winner percent of .917. Lunsford then bounced to Georgia Military College where he again coached linebackers but also found himself in the position of special teams coordinator.

Lunsford was also a football player back in his high school days, starting at linebacker for Elbert County High School, and having a record of 20-3 in his junior and senior years. He them went to Georgia College ad graduated in 2000 with a degree in biology and a minor in mathematics. Lunsford then went back to school and graduated in 2002 with a Master’s of Sport Science degree from the United States Sports Academy.

While he was an undergraduate student he acted as a student assistant coach at Georgia Military college, which is where he had his for exposure to coaching tight ends and later on was hired as the running backs coach. In 2000 Lunsford went defensive, which showed when GMC ranked second nationally in total defense that year. He then got an offer from Appalachian State where he continued to coach the tight ends in 2001 and 2002.

Chad Lunsford married Tiffany Hyde in 2002, and together they have a family of three: Sophie, Rhett ad Josie.

As many fans have said, it’s Christmas in October, it’s the turning point of the football season. Summers’ time is over, let’s just see if Lunsford can turn things around in time for fall. A national search for a new head coach will begin immediately.