From body to shell: The live-action “Ghost in the Shell” 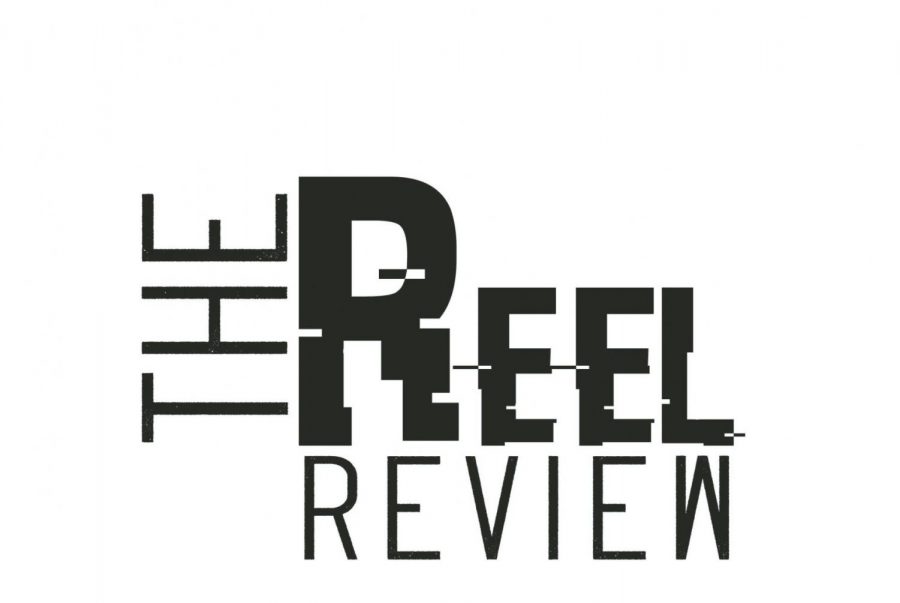 Technologies such as cyborg prosthetics, artificial intelligence and increased cyber capabilities combined with a crime-fighting crew to produce a new vision of the future in the movie “Ghost in the Shell”.

The film, released in the United States on March 31, 2017, is based on Shirow Masamune’s manga “Ghost in the Shell”, as well as a wider franchise of films, television shows and games.

The film is set in a metropolis that suggests yet does not specifically name a Japanese location.

It stars actress Scarlett Johansson as Mira Killian, a cyborg soldier. Killian is touted as the first of her kind, created under the leadership of Hanka company CEO Cutter, played by Peter Ferdinando, and designed by Dr. Ouelet, played by Juliette Binoche.

She is created by having her brain from her natural human body transplanted into a fully robotic body. She is specifically tailored to combat cyber-terrorism threats and sent to work in the government’s Section Nine department.

A year after Killian joined Section Nine, she had attained the rank of Major in Section Nine. The department is led by Aramaki, played by Takeshi Kitano. Throughout the movie, Killian and her colleagues rush to apprehend a new cyber-terrorist called Kuze. Kuze, played by Michael Pitt, continues to sabotage Hanka in insidious and often violent ways.

The trailers for “Ghost in the Shell” promised stunning graphics and scenery, and the film definitely delivered. The metropolis was plastered with colorful, building-sized advertisement holograms, beautiful geisha robots and towering geometric structures.

In the end, the graphics did help contribute to the overall vibe of a futuristic society. However, for all the effort it must have taken to create such exquisite visuals, they did not really do much else in terms of contributing to the plot. The only graphics that seemed connected to the plot were in the beginning, where Killian was being built.

Johansson does well depicting the relationship between Killian’s robotic body and human mind. Her slow build from being less to more expressive in her emotions shows how, by learning more about her past, she regains more of her humanity.

Many news publications, such as Entertainment Weekly and Time magazines, commented on Johannson’s casting in the film being perceived as whitewashing.

For those not as familiar with the “Ghost in the Shell” franchise and its Japanese origins, this may not seem like a problem or at least, a big problem.

Indeed, Johannson’s portrayal of Mira Killian did not seem, during the movie, to have much connection or conflict with the whitewashing claims. There were some moments, though, that were puzzling, such as when Killian’s former body and life, Motoko Kusanagi, were shown.

The original Kusanagi (not Johannson) was, in name, Japanese. However, there was only one glimpse of that Kusanagi during the entire film, and it was not a clear picture where her appearance was apparent. That just read as confusing considering the emphasis toward the latter half of the film on Killian’s past.

As well, it seemed a little odd that Aramaki was the only major character in the film that spoke Japanese. It would be more understandable if all of the characters in the film spoke English. Even though the setting of the film was not explicitly said to be Japan, there is a strong suggestion in that direction. That being the case, it almost seems disrespectful to not at least have other characters talk with Aramaki in Japanese, though they may speak English the rest of the movie.

“Ghost in the Shell” also manages to fall short on how it fleshes out some of the supporting characters. A character named Lia, played by model Adwoa Aboah, seems to have a fleeting significance in the movie that lasts all of a few minutes. Killian notices Lia is purely human, and in the process of observing her, almost seems to find a romantic fascination with her. But that is it.

Toward the end of the film, it explores Killian’s connection to the villan, Kuze, through her past. Instead of focusing on that connection more, the moment of Killian coming to terms with her past is swept up with the action-filled climax of the movie.

The movie had so much potential in terms of the philosophical issues that were hinted throughout it.

It was nice to see the almost mother-daughter-like relationship between Dr. Ouelet and Killian function as a view into collaborative autonomy over one’s body (in this case, Killian’s body). In contrast, Cutter wanted to control Killian and what happened to her, which made him out to be another villan in the movie.

The movie’s emphasis on individuality as one defining themselves by their most recent actions seemed confusing and ergo, slightly problematic, given the emphasis on Killian’s past.

As well, it would have been interesting to hear more of people’s views in the movie who were against the prevalence of cyber-enhancements. The movie did not really dive into the issue of artificial intelligence as much as it did with autonomy.

Overall, “Ghost in the Shell” accomplished its baseline goal of being a provocative action movie. It could have done so much more with plot, characters and its major thematic questions. However, if people who want to see the movie are not familiar with the whole “Ghost in the Shell” franchise, then these factors may not bother them.

The film was directed by Ruper Sanders and released by Paramount Studios. It has a runtime of one hour and 42 minutes with a PG-13 rating.