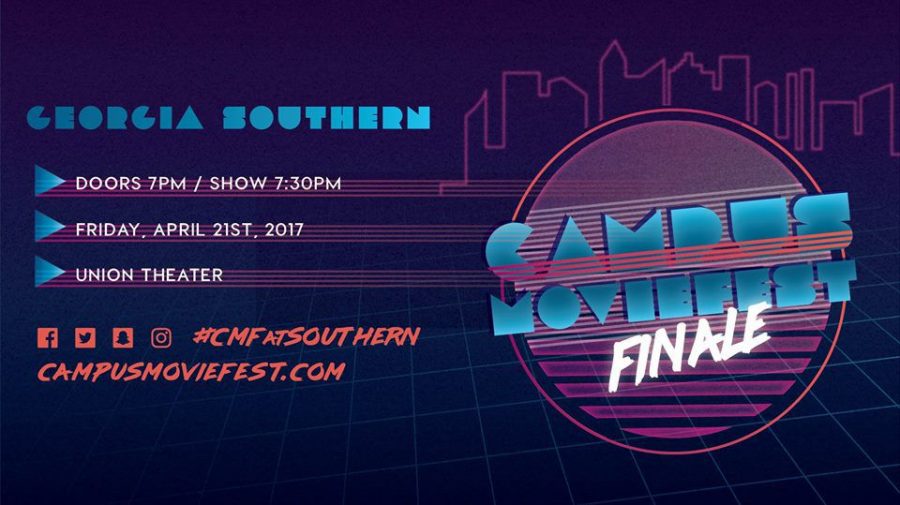 According to the Facebook event, the rescheduled CMF Finale will be April 21 at 7:30 p.m. in the Russell Union Theater.

On their website, CMF staff cited “unforeseen circumstances” with the screening location as the reason for the rescheduling.

“As far as why the original location was cancelled, just a mixup with the venue,” Mick Miller, Film Club president and senior film and production major, said.

CMF, according to its official website, is the world’s largest student film festival. It provides students with equipment and training to produce a five-minute film in one week.

GS last participated in the festival in 2015. To view the films GS students produced, click here.