I’m So Far Behind I Thought I Was First 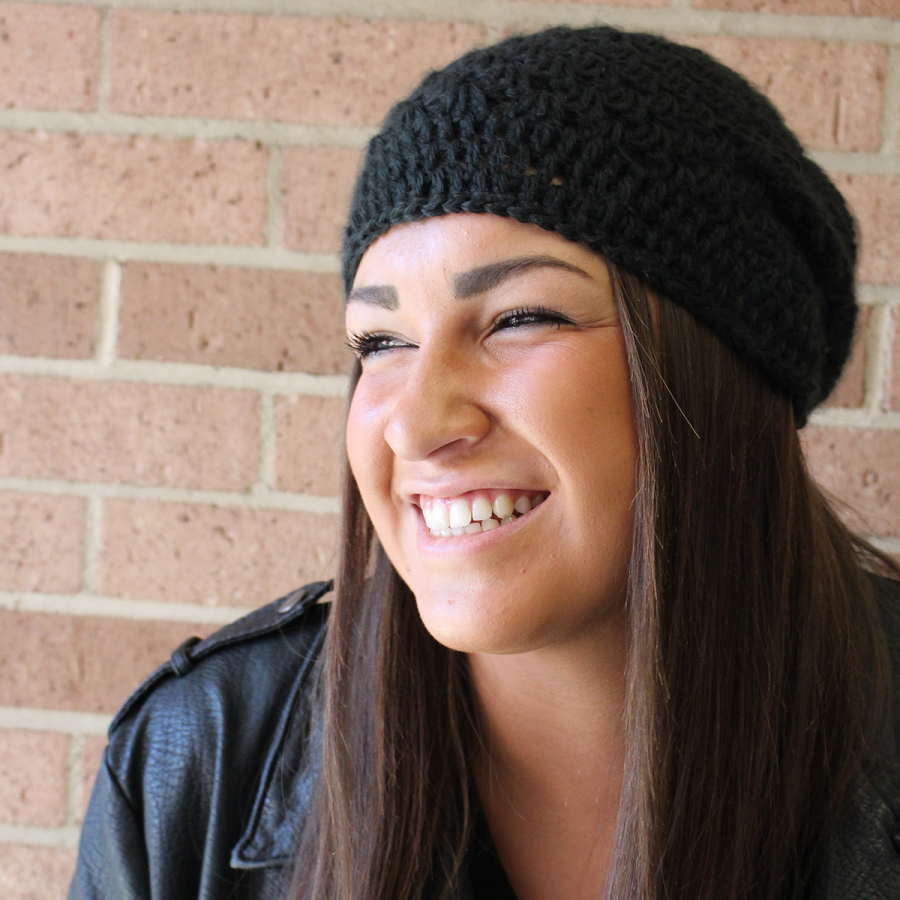 I’ve spent most of my college career making a reckless fool of myself, frantically running late to class shoeless or jamming out in the car while I panic about grades. And you know what? In some strange, horrifying, unexpected and unbelievable turn of events, I made it to the finish line.

I’ve been given a lot. A lot has also been taken.

I’ve realized why people say what you experience during college years defines who you become, but it has taken a lot of growing for me to understand that.

It took the freshman nights spent drunkenly galloping around the plaza and the former bars that existed where rubble and memories remain. It took sophomore year becoming better acquainted with everyone and leaving zero time for sleep amongst the countless hours spent on campus and at parties. It took junior year, searching for any random opportunity possible to get out and experience something new when I felt trapped. And it took senior year, the year of being tested until what seemed like a breaking point and taking advantage of last minute celebrations.

The years of college define you because you are forced to react to everything- even when you are unprepared. You enter knowing barely anyone and have to take advantage of the special human connections we all often forget about.

You make mistakes- many, many mistakes- so upsetting you never want to be seen again, but you have no option other than to still show up because there are places to be. You think you are unnoticed until you are needed and while scary, being needed is pretty rewarding.

And years from now when I am older and even more lost and scattered, I will look back on college as when it was actually acceptable to be whoever I felt I needed to be at that time.

We were given every opportunity here to make a home. Kappa Delta became home to my sociality and self-expression. Student Media was home to my voice and discovery. It’s what gave birth to this passion for journalism and my decision to study the powerful art of story telling. Professors and courses were home to my academic achievements (well, attempts mostly) clouded with disarray.

I found a greater sense of perspective in all the experiences and the places they took me. I found individuals that are equally lost, equally scared and equally inspired but somehow far beyond me when it comes to answers. I found Georgia Southern University, a place that takes tragedy like a community-building champ and victory like a humble family.

And most satisfactory, I found myself.

“You are not thrown into the fire. You are the fire.” (Mama Indigo)