Promposals: The Creative Approach to Prom 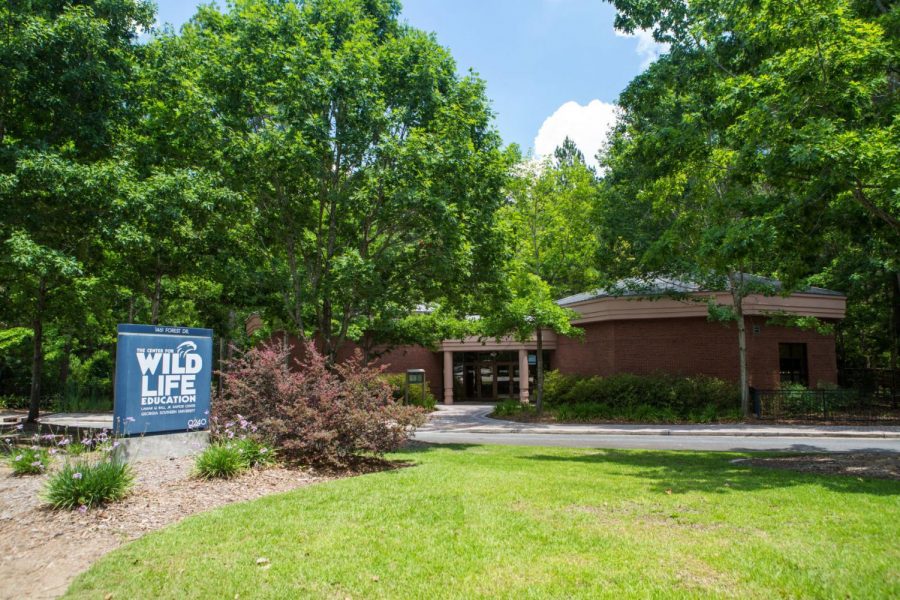 Faith Ayala was tired and she was disappointed. She had spent her entire Saturday trying to win a pageant title but had walked away with nothing. She needed food and some comfort so she was glad when her mom pulled her into Taco Bell.

As her mother’s small SUV wheeled into the parking lot, a familiar face was standing directly under the fluorescent Taco Bell sign. Ayala’s eyes, with her false lashes still clinging on from the pageant, looked up to the sign that read “let’s taco bout prom.”

Her mom stopped the car by the sign and the familiar boy, who Ayala recognized was in her grade at school, made his way toward the car. He began unbuttoning his shirt which revealed a t-shirt underneath that had a hot sauce packet printed on it. Ayala’s face lit up and her watery eyes began to glisten, this time not from tears but from joy. She read the words that were printed on the shirt along with the hot sauce packet: “Will you go to prom with me?”

“Promposals,” which combines the words proposal and prom, is a new way to ask someone to go to prom, said Ayala. This proposal is for a one night event that high school students enjoy known as prom. Like Ayala’s date, many high schoolers are planning elaborate “promposals” to ask a date to prom.

“He chose Taco Bell because it’s one of my favorite places to eat. He really worked hard to surprise me on a night I really needed to be cheered up after not even placing in the pageant,” Ayala said.

If Taco Bell isn’t the girl’s favorite place, many other options can be selected. Different restaurants, television shows, and movie quotes have been used on signs and messages asking girls to prom. Lacy Shuman, the assistant headmaster at Pinewood Christian Academy, says she has seen many different promposals since she has been working in the school system.

“This trend began only a few years ago but has become very popular among high school students.  The promposals do not interrupt classes or cause any negativity towards academics, so I think it’s a great thing and it will allow for great memories to be made among the students,” Shuman said.

Some promposals take multiple people to put on, and even parents have to get involved.

Laura Todd is a parent of a 17 year-old boy who recently found his prom date, and she says the trend is something the girls enjoy more than the guys.

“My son is not into the promposal thing, and neither are his friends,” she said. “It’s more of the girls wanting a promposal and then the parents have to do most of the work.”

Half time promposals at a basketball game, getting animals to make a statement, and even a billboard are a few of the most elaborate promposals that have been seen. Promposals have even gotten local businesses into the excitement.

“This past week we helped a senior guy set up his promposal,” said Scott Marchbanks, owner of Frills by Scott, a local prom dress store. “He came in beforehand and planned the entire thing with us. We helped him pull it off, and it was very cute and creative.”

Marchbanks explained that he has owned his business during many prom trends, but this is probably his favorite.

“I think it just adds to the excitement and the entire experience of prom. This trend may go away in a few years, but these memories will always stay with these girls and guys and that’s what’s important,” Marchbanks said.