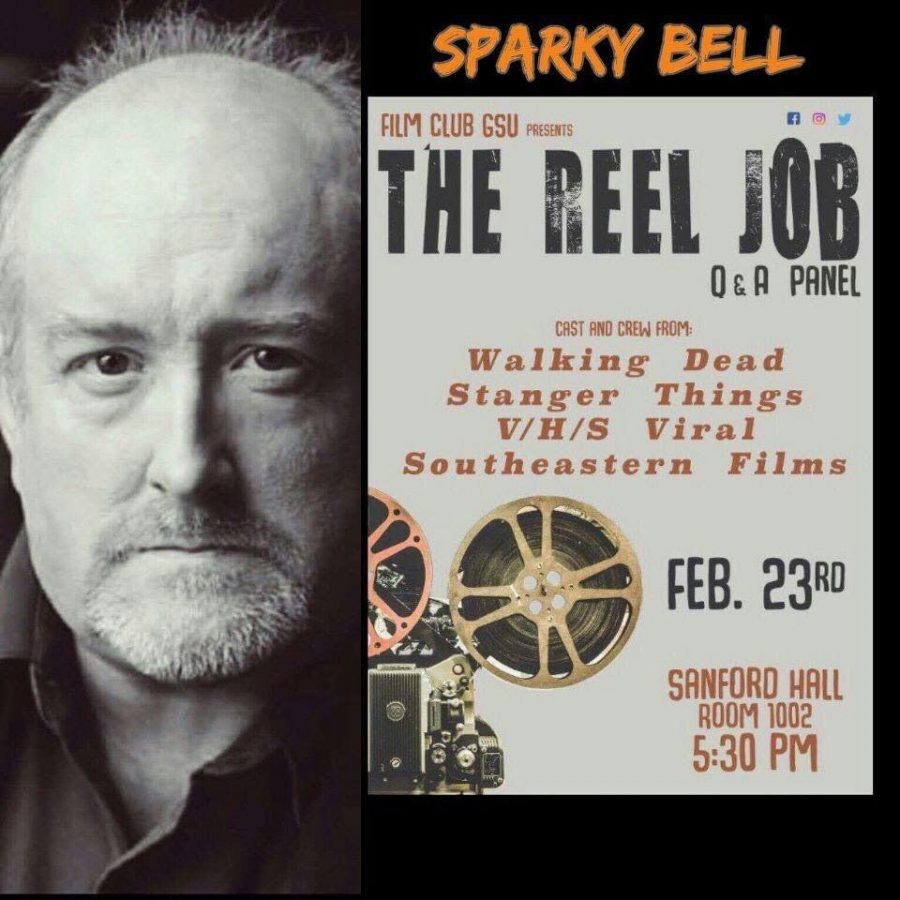 Georgia Southern University Film Club will be hosting “The Reel Job” Q & A panel for students and members of the Statesboro community to meet the faces behind popular films and television shows.

According to an email by Film Club the panel will include members of the  cast and crew members from Walking Dead, Stranger Things, V/H/S Viral and Southeastern Films such as:

Cristin Azure: “Audience Choice Award” and “Best Practical EFX”for the 2017 Atlanta 48HFP, and highly-acclaimed model, film producer and actress who has been apart of numerous sets.

Heather Hayes: An accomplished, long-term stuntwoman who has recently doubled for Debra Messing and played a desiccating vampire on the TV series “The Originals”.

Admission is free and open to the public but seating is limited.