Georgia Southern and Armstrong to Consolidate 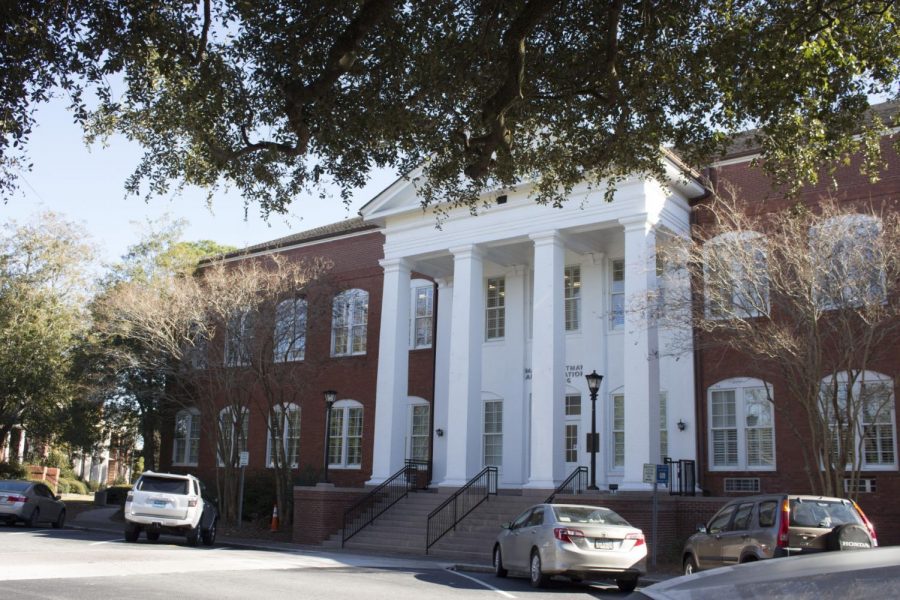 Georgia Southern University and Armstrong State University will consolidate after a recommendation from University System of Georgia Chancellor, Steve Wrigley.

Due to the decision, Armstrong will be known as Georgia Southern University and will be led by current GS President, Jamie Hebert. Abraham Baldwin Agricultural College (ABAC) is also set to consolidate with Bainbridge State College.

“Creating the new Georgia Southern University will combine the best of both institutions, which are just an hour apart and ultimately serving many of the same students,” said Wrigley in the USG press release.

The consolidation will take about 18 months and will result in an university with more than 27,000 students, making it the fourth largest public university in Georgia. The university is expected to better serve the region with degree programs for high demand careers and expand upon both school’s current programs, such as engineering and health care.

According to the USG press release, GS is already the number-one transfer choice for Armstrong students, and both institutions are among the top destinations for students seeking higher public education in the surrounding counties.

The consolidation will initiate other opportunities, such as;

Building on Armstrong’s nationally recognized leadership in supporting student veterans and active-duty military, which will enable the new institution to reach a much larger student population.Reinvesting savings from administrative efficiencies into programs to support student success.Ensuring the new Georgia Southern University’s Savannah campus offerings effectively balance with and complement those provided by Savannah State University.

“I hope you share in the excitement and optimism this opportunity presents current and future students of both institutions. The consolidation combines the best of both universities and reinforces the student-centered commitment of each school throughout their long histories,” President Herbert said in an email.

A town hall session will be held on Thursday, Jan. 19 for each school. The sessions will also be streamed online. The meeting will give the opportunity for questions and feedback to be heard.

The George-Anne met with some Armstrong students and faculty expressed their opinions right after the merge was confirmed.

Austin Webb, freshman mechanical engineering major was not aware of the merge, but has already made plans to make GSU his new home.

“I didn’t know much about it, but I was about to transfer to southern anyway,” Webb said. “The degree program I am in right now doesn’t have a bachelors’ program and I heard that southern has a really good one. So I was going to get my associates here and possibly transfer

Logan Glover, junior business economics major at ASU is not too concerned about the merge but is aware of how it can affect others.

“I personally do not see the problem with it, but I know that a lot of people,” Glover said. “I know that it can affect people, especially student athletes and their scholarships. Who knows how that is going to play out.”

Armstrong students are not the only ones expressing their concerns regarding the merge. Some faculty members have also voiced how the merge can negatively affect them in the long run.

Latoriya Young, assistant to the office of financial and graduate student has a deep-rooted connected to ASU and does not want to see the institution change.

“It’s kind of sad. I uprooted my whole life to come to Armstrong,” Young said. “I have degrees here. So to see this happen, it hits home for me.”

The merge will take about 18 months and will be led by representatives from both GSU and ASU.