Keys For An App State Victory In Statesboro 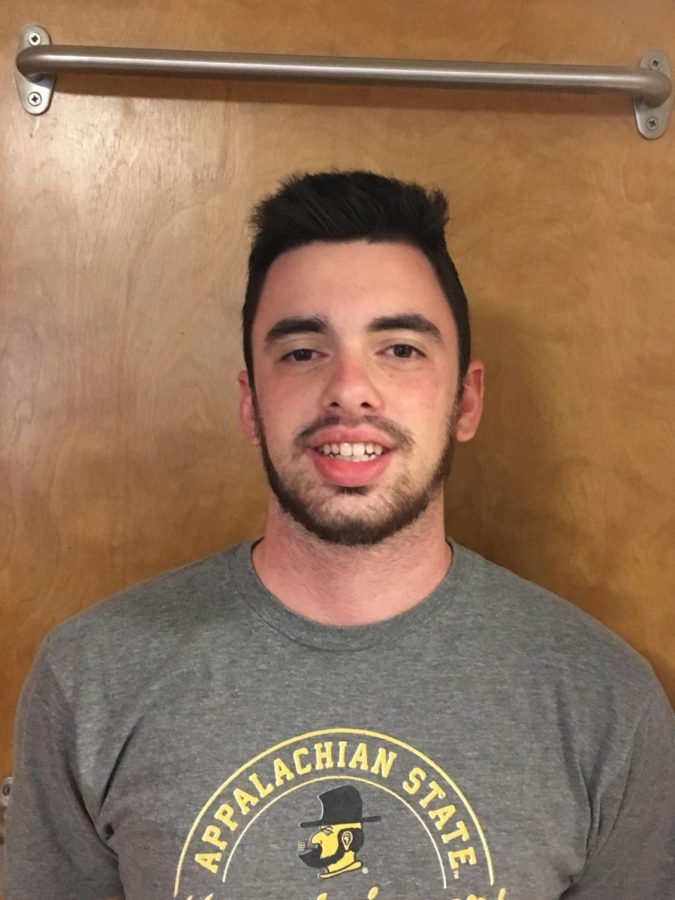 Appalachian State (6-10, 1-4 Sun Belt) visit rival Georgia Southern (12-6, 5-0 Sun Belt) on Saturday in the teams first meeting of the season. The first game will be played in Georgia and the Eagles travel to Boone on February 13. As the Mountaineers struggle, the Eagles look to continue their perfect Sun Belt record and six game winning streak.

Three keys for the Mountaineers to pick up a victory:

Georgia Southern’s Ike Smith has been getting to the basket at will for the Eagles and has been putting the pressure on the defenders not to foul. Smith has seen a tremendous growth from his freshman year to his sophomore averaging almost nine more points per game and five more minutes per game.

Appalachian State has to force Smith to contested jump shots and take away the driving lanes. On the season, Smith is only shooting 36 percent from behind the arc.

Smith is too good of a player to only limit him to three point attempts he will have opportunities to attack the basket and when he does the Mountaineers cannot foul.

Over the past five games, Smith has been drawing five fouls a game from the opponents. The Mountaineers will have to work on not committing as much fouls as they rank 37 in the nation in opponent’s free throw attempts.

Appalachian State consistently plays man-to-man defensive but in this game they might look to go into a zone. The zone will force the Eagles slashing guards who regularly get to the basket settle for jumpshots.

The Eagles only shoot 34 percent from the three-point line with two players only averaging above 35 percent. In the zone, the Mountaineers will have to always know where the long-range sniper Jake Allsmiller is. He is averaging just a shade fewer than 42 percent this season.

App must watch for a lot of set plays from the Eagles weather it’s against zone or man to try and get Allsmiller hot early.

An Efficient Night from Ronshad Shabazz

There is no question that Shabazz is the Mountaineers best scorer, but some games this year his field goal percentage has been less than pedestrian. Shabazz jumped from 11 points a game his freshman year to just a shade under 16 points a game.

The Mountaineers go as far as Shabazz takes them with a 6-0 record when he shoots over 45 Look for Shabazz to attack the basket early and set up his outside game.

In order for the Mountaineers to knock off conference leader Georgia Southern they are going to need a stellar performance out off Ronshad Shabazz.