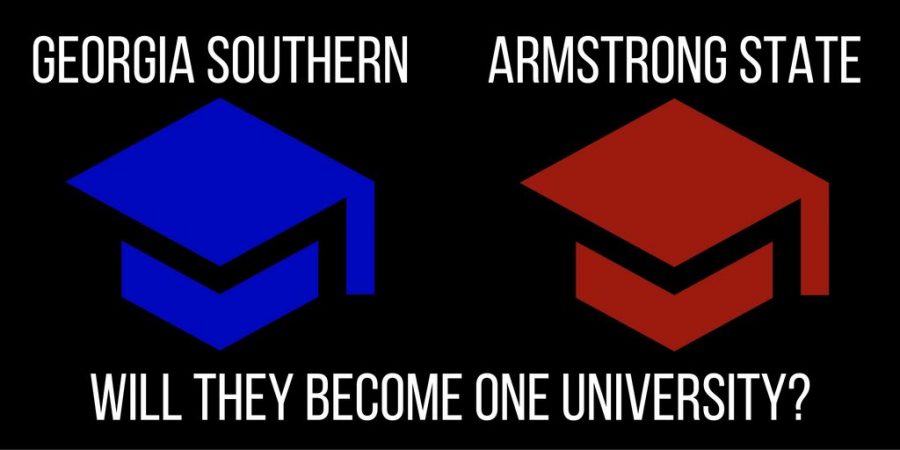 Chancellor Steve Wrigley will recommend that Georgia Southern University and Armstrong State University (ASU) be consolidated at the Board of Regents meeting Wednesday.

The combination of the two universities will create an institution of over 27,000 students, according to a University System of Georgia (USG) news release. If the consolidation is approved, both institutions will be named Georgia Southern University.

ASU is a public university founded in 1935 in Savannah, Georgia, according to the ASU website. Two thirds of its approximately 7,100 students are female, and 86% of the students are from the State of Georgia.

GS is the top transfer choice for ASU students, according to the USG news release.

If the two universities merge, then students who commute to Statesboro from the Savannah area could take classes at the Savannah campus.

President Jaimie Hebert said, “The recommended consolidation will combine the best of both institutions, which are just an hour apart and ultimately serve many of the same students coming from southeast Georgia who are seeking higher education.”

George Andersen contributed to this report.