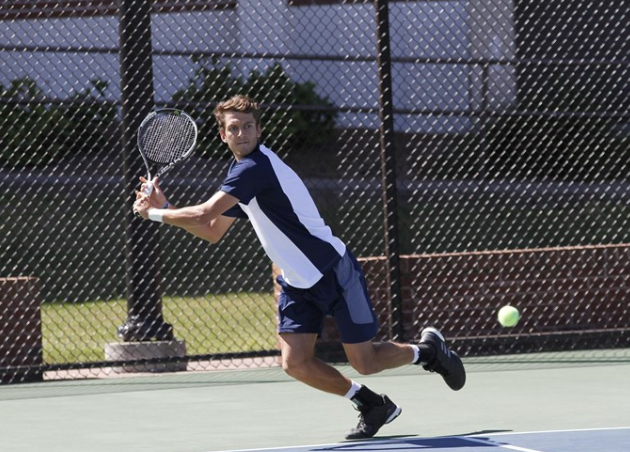 After splitting a double header to open the season in Clemson, South Carolina, the 1-1 Eagles traveled to Florida this past weekend to face off against the No. 11 ranked Florida Gators, the Florida State Seminoles, and the Florida A&M Rattlers.

For many of the players on the team, the Gators were the first top 15 ranked team they had ever matched up against. After trying their hardest to defeat the Gators, the Eagles ultimately fell short 7-0.

On Sunday, starting at noon, the Eagles began their doubleheader, first facing the Seminoles. Unfortunately, they also were too much to handle and again lost with a 7-0 final.

With determination not to go home empty handed, the Eagles went on the court and took care of business, beating their last opponent for the weekend, the Rattlers, with a 4-1 final score.

Next weekend, the Eagles will host a tournament against Alabama State and South Carolina State and would love to see their fans come out and support them.