Evaluating the Purpose of Political Marches 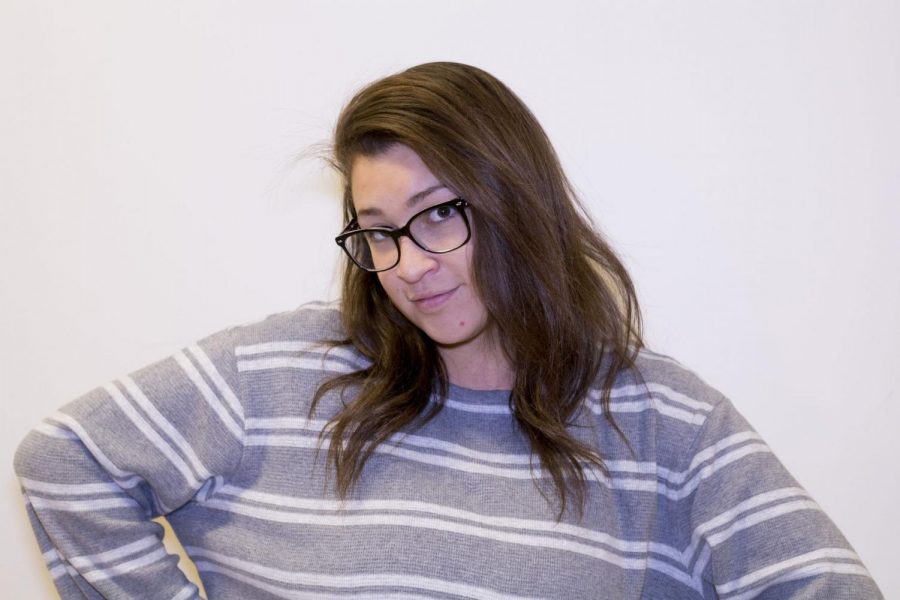 “I do solemnly swear (or affirm) that I will faithfully execute the office of President of the United States, and will to the best of my ability, preserve, protect and defend the Constitution of the United States,” 45th president Donald Trump said in confidence standing before 160,000 people on Inauguration Day. Meanwhile, almost five million individuals dispersed throughout the world chose to take those words with a grain of salt. Nearly five million people consciously tuned out of the initiation of America’s next president and took their distress to the streets.

Anti-Trump marches sprawled across the continent became the face of the 2017 inauguration, one that will go down as one of the most disruptive, confusing, oddly arranged moments in American history. It often seems like we are stuck in quicksand being drawn towards our inevitable doom and the only option to avoid being buried alive is to reach for either excessive extremism or entire apathy. In a society moving inevitably towards the demise of intellect, we are left holding onto all we have for dear life, which is pretty much just humor and popular memes.

It’s no surprise people are testing out the alternatives, but we are Americans, remember? There is no such thing as “testing.” It’s in our nature to be excessive, to over-do it. Give us an inch and we will take you a damn mile. Its for this reason that “peaceful protest” translates to many as “full blown freak out.” It’s no secret that there is a line many refuse to see.

Before dismissing these acts of protest or instantly hopping on the bandwagon, it is essential for Americans to evaluate them. Is the objective to make an actual change in the system or just to express discontent aloud? Are these marches driven by anger or hope? And does the resulting emotion match the one they were initially fueled by?

When I first heard of the several women’s marches on our campus and across the nation, I didn’t fully understand.

Then I started to see it, not physically, but somehow I began to see the indirect effects of protest. They began to develop around me, just as any movement does. Nothing explains us to ourselves better than history.

The first march at the capitol happened the day before Woodrow Wilson’s inauguration when 5,000 women marched for voting rights. Fast-forward fifty years- the March on Washington for Jobs and Freedom, made famous by Martin Luther king Jr’s “I Have a Dream” speech, an integral part of the Civil Rights Movement. Suddenly, today’s marches aren’t so stupid anymore. Several marches have been held at the capitol throughout the years since then, including fighting for ideals such as lesbian and gay rights and numerous anti-war movements.

I have come to realize that people may not go into a protest with certainty that their display of aggravation will result in any concrete changes. However, they walk away from these marches with a sort of content that shows why we should remain involved, no matter how much we feel we are unheard. This has little to do with Trump, as contradictory as that might sound. I’ve realized that marching has a lot more to do with how citizens deal with things they don’t agree with. It underscores the maturity of this nation’s inhabitants and their capacity to stand up for what they feel deserves a voice, whether or not it will make a tangible difference.

There is a difference between relentlessly setting fire to the symbol of your nation and challenging the Commander-in-Chief to back-up his words by taking the nation’s sole principles into account.

Who has a better chance in getting what he/she wants; the one who refuses to accept the new president and fights, fights, fights, gets tired and just dissolves into nothing because no one will win a battle against the strongest force in the nation? Or the one who accepts- not necessarily with an enthusiastic charm- but accepts and pushes to ensure that there will be no victimization?

If you are upset, I encourage you to march, protest, do whatever you can to create the atmosphere of democracy you so desperately need. And if you are happy, boast. Get excited. Cheer on the new president and anticipate his future decisions.

But I’ve grown exhausted with the lack of ability for these two groups to do their part without getting reckless.