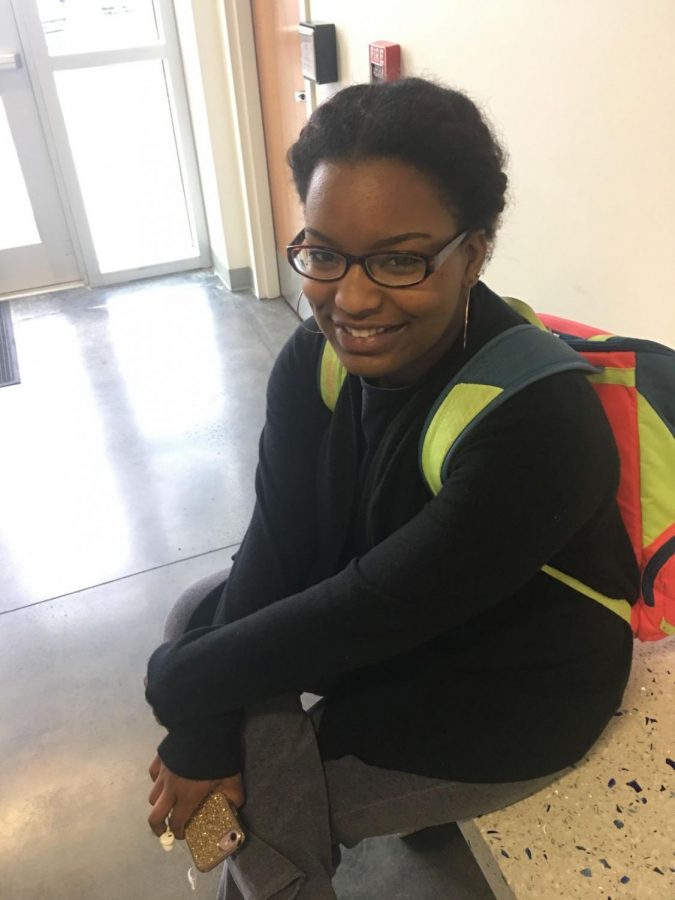 Since the untimely closing of Hungry Howie’s Pizza in late 2015, weekend warriors, students staying up late studying and everyone in between have been looking for a late-night establishment to fill the void. With the new year, a shining beacon of hope opened across from campus in the form of Insomnia Cookies. While it’s not a pizza joint, the cookie bakery (which also serves a variety of other sweets such as ice cream, brownies and cakes) delivers warm cookies across Statesboro and into customer’s hearts and stomachs until 3 a.m. every night of the week.

Veronica Munsey, who graduated from Georgia Southern this past December with a degree in public relations and business, said for her the best part has been the late-night deliveries. “I think me and my roommates have ordered it like three times since it opened after we have got back from going out. It’s a game changer. Everybody needs a couple cookies after a night out with friends,” Munsey said with a laugh.

The new Statesboro store is the 105th Insomnia Cookies location nationwide and just since opening here there have been two more locations opened, showing the chain’s exponential growth from its humble beginnings. Catharine Gatlin, marketing manager at Insomnia Cookies, said the idea for the store came from a dislike for heavy foods late at night and a sweet tooth. “Our founder and CEO Seth Berkowitz created the concept in 2003 out of his dorm room at UPenn [University of Pennsylvania] and the rest, as they say, is history,” Gatlin said.

As for why they decided to come to Statesboro, Gatlin said that with popular locations in Atlanta and Athens the company started receiving new inquiries from students for a new location in Statesboro. After being impressed with the growing community here and finding an ideal location next to Georgia Southern’s campus, everything fell into place.

According to Gatlin the new store employs about 15 to 20 people and their mission statement can be summed up in a tidy metaphor: “At Insomnia Cookies one of the things we stand for is warm – warm cookies, being warm and welcoming in our stores and having a warm family environment throughout our organization. It is truly something we live in all parts of the company from our daily tasks to giving back to the community,” Gatlin said.

The store sells a variety of cookies including traditional favorites such as sugar and snickerdoodle, but Gatlin says that fan favorites usually fall between the Chocolate Chunk and the S’mores Deluxe. Georgia Southern student Christin Grant, a sophomore psychology major, agreed with Gatlin’s sentiment. “The first chance I had to try it was earlier this week. A friend, one of my coworkers, brought some cookies in while I was at work. They were great, my favorite was probably the s’mores,” Grant said.

Since the store opened Gatlin says that their newfound customers have been keeping the employees busy day and night to serve the demand. While she wouldn’t say any season is busiest compared to another, they aim to satisfy their customers throughout the year by offering weekly deals and specials. “Whether you are studying for finals, cooling off with a cookiewich during summer or looking for the perfect gift at the holidays, we have a variety of offers for you,” Gatlin said.

Insomnia Cookies is located at 1550 Chandler Rd. between Subway and Eagle Clips. Their hours of operation are 9 a.m. until 3 a.m. Monday through Friday and 11 a.m. to 3 a.m. on weekends with delivery starting an hour after the store opens.