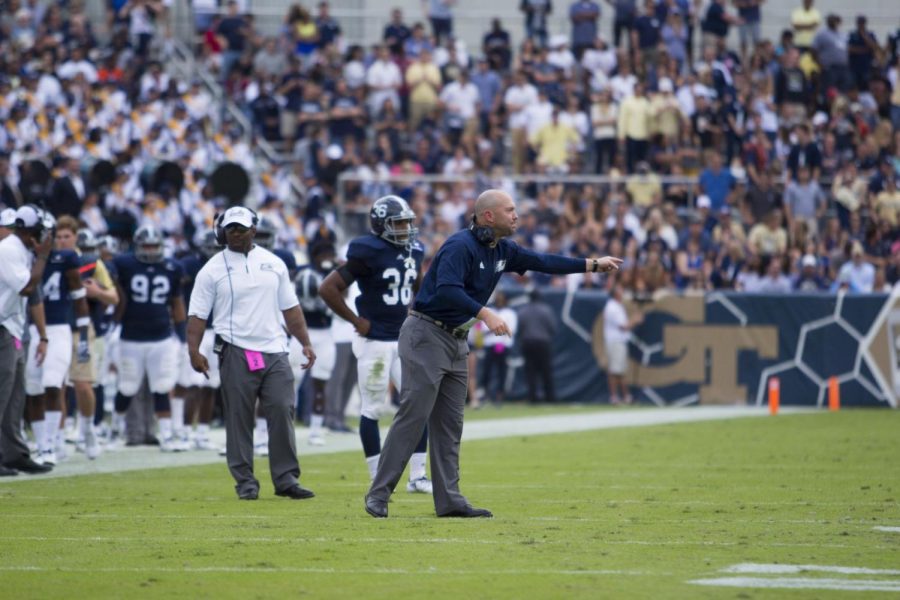 Tyson Summers will stay on as the head coach for the Georgia Southern football program, the school announced the decision via a press release on Saturday night

GS Athletic Director Tom Kleinlein said in the press release that he wanted to “end any speculation surrounding the future of Coach Tyson Summers,” and that he is “our head coach moving forward.”

There has been growing speculation in the last few weeks that a decision would be made about the future of Summers after the season ended. Kleinlein acknowledged that this season was not up to GS’s standard, but that he was going to support Summers going forward.

“Like all of our head coaches, he has my full support and I am committed to putting him in a position to be successful in the future,” Kleinlein said.

Following the game, Summers said that he and “a lot of our coaches” will be back on the recruiting trail tomorrow and Monday. He did say that there will be an evaluation of the entire coaching staff, which he said has been an ongoing process all season.