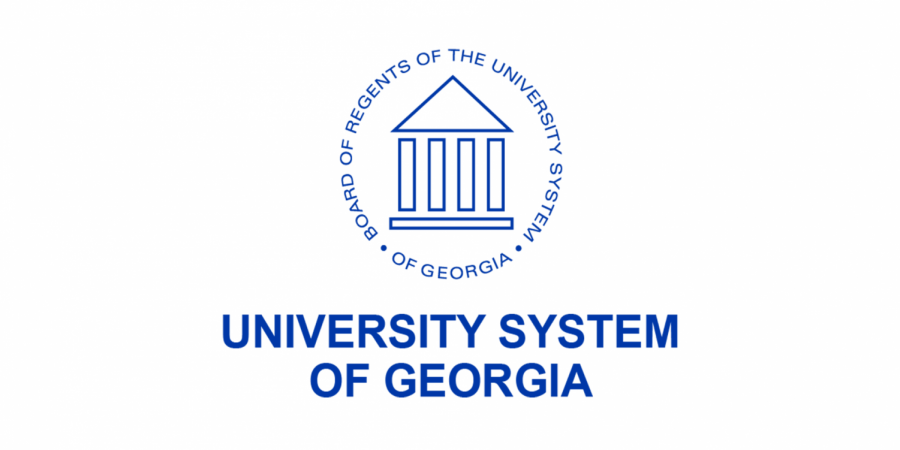 ATLANTA — In a Wednesday evening press release, the University System of Georgia (USG) announced a review of names used on their campuses across the state, including on Georgia Southern’s campus.

USG Chancellor Steve Wrigley and USG Board of Regents Chairman Sachin Shailendra have asked an advisory committee to review the names of colleges and buildings across the state and report their findings to the Board of Regents.

“USG’s mission is knowledge, and this action today is a step toward addressing how communities understand the history and context involving our campuses,” Wrigley said.

The group is not reviewing the name “Georgia Southern.”

The five-person advisory group will be led by Albany State President Marion Fedrick and include members of the public and private sectors.

Once the group has completed their review, the findings will be announced publicly. It is unclear how long the review will take.

“While the review may be one part of a much broader discussion, I believe it is essential to advance how we serve students and all Georgians,” Wrigley added.