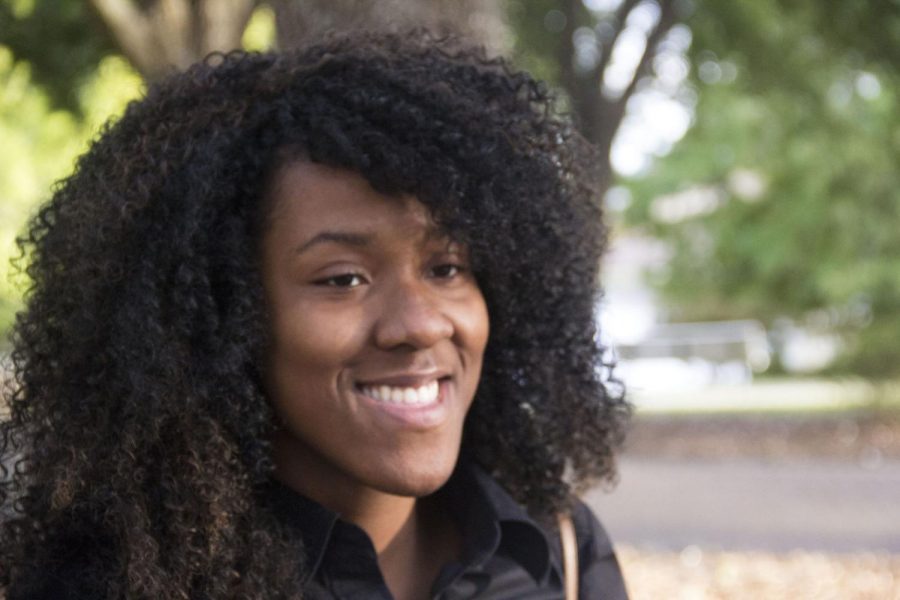 In a historic and completely unprecedented upset, Donald J. Trump has been selected as the next president of the United States of America.

Virtually every national poll, political pundit and international entity predicted a Clinton victory, and in many instances, a Clinton landslide.

As it turns out, it looks like the outcome will actually end up being a Trump landslide.

As this article is being written, he currently sits at 290 electoral college votes, with a seemingly insurmountable lead in Michigan, which represents another 16 electoral votes in itself.

New Hampshire is another state that is technically too close to call at the moment, but Clinton has a slight lead, and for the sake of argument, I’ll grant her the four electoral votes that she would receive given a victory in the state.

If this trend continues and Michigan is called for Trump, he will end up with 306 electoral votes to Clinton’s 232, once again assuming Clinton pulls out New Hampshire.

In many ways, Trump’s election was a sort of quite revolution.

His nationwide success can be attributed to an American public that is fed up with the status quo: the political and mainstream media establishments that they believe have misled them and robbed them of their dignity, economic security and cultural identity.

Trump was able to convince his base that he was the only candidate who could offer solutions to these issues, and these voters bought into his irreverent populism.

However this election ended, there was an inevitable sense of pain and frustration that would come from whichever side ended up losing the race, and a lot of work to be done in our communities to heal the divide.

I spoke to a few students about Trump’s unexpected win, his appeal and the future of America under a Trump administration.

How do you explain the Trump victory?

“Well it’s no surprise that this election was very divided upon race. For one, I think he was really honest about everything he said, I feel like that’s how he really feels. I think he spoke for people who feel the same way but don’t really speak up about those issues.”

What policies do you see Trump instituting, and how do you think that will benefit or worsen the state of the country?

“He’s not gonna allow anyone that’s not supposed to be in America into America, and that’s really gonna help out the taxpayers.”

Is this the result that you saw coming, and if not, what did you expect to happen?

“Honestly, it was really close, so either way I wouldn’t have been shocked. Towards the end I thought Clinton would win because she’s a female, and that people were going to vote for her just for that reason, but I wasn’t really shocked that Trump won.”

Do you think that Trump will be successful in doing what he’s trying to do?

“I feel like, whatever he’s trying to do, he’ll probably end up being successful, but I think it depends. It’s going to take him more than four years, and from the way people are reacting and from my personal experience, I don’t see him going eight years.”