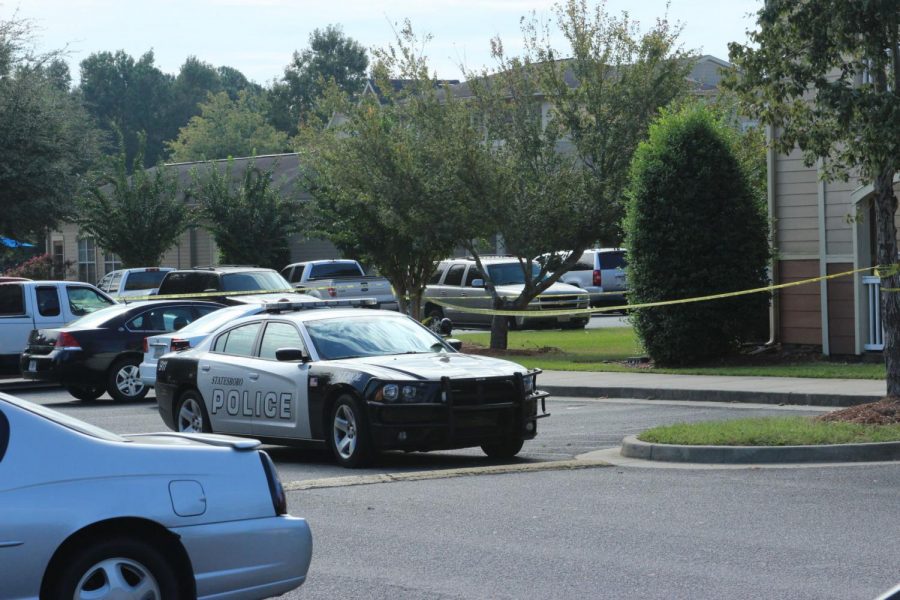 According to a press release from Statesboro’s Department of Public Safety, three suspects entered a residence in Campus Evolution and held victims at gunpoint Tuesday morning.

Officers reported to the scene at 1:08 a.m. and arrested one suspect near the scene. A second suspect was located but fled to the rear of another residence in the complex.

An officer reported that the second suspect was in possession of a firearm. After an unsuccessful attempt of arrest through use of a taser, shots were fired and the suspect suffered a fatal gunshot wound.

The third suspect is currently being searched for by the Statesboro Police Department.

Georgia Bureau of Investigation (GBI) agents are currently independently investigating witnesses and processing the scene. When the investigation is complete, it will be turned over to the District Attorney’s Office for review.