How GS Public Safety attends to approach this Halloween 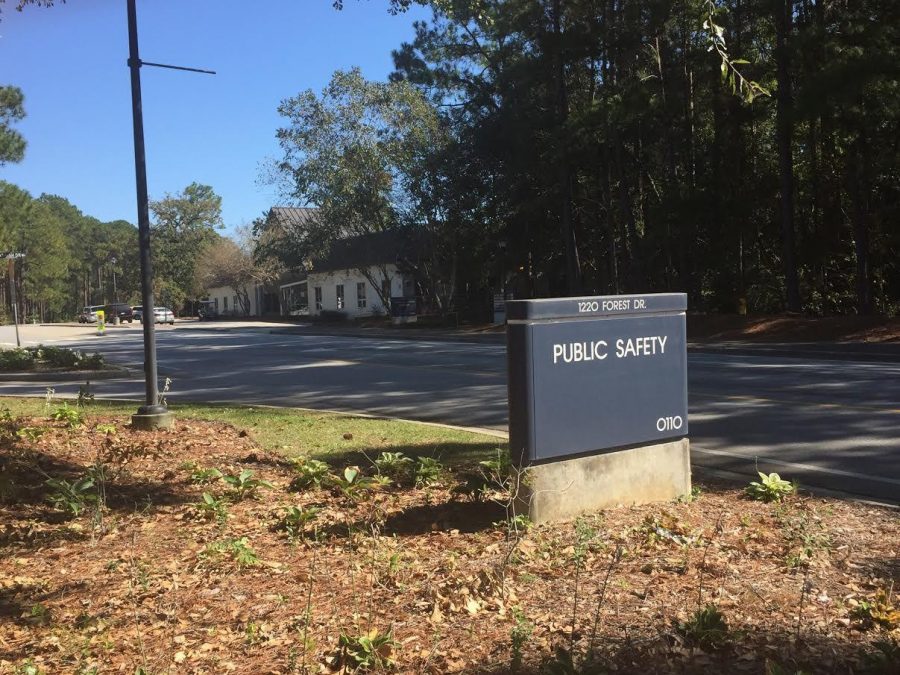 Georgia Southern Public Safety is taking many initiatives into keeping students safe this Halloween, due to recent occurrences, one concern about this year’s festivities is the campus clown epidemic.

Despite reports elsewhere, Georgia Southern Public Safety will not pursue people dressed as clowns but instead approach all reports the same.

“It would not surprise me that we would have some folks dressed up like clowns. I would venture to say it would get our attention a little closer but we are not going to single them out. We’re not going to pick on people who are wearing clown outfits…. But, if we have an incident where a clown person or an alleged clown person causes a problem, we’ll deal with it like we could deal with anyone else,” Briley said.

While officers are not enforcing a no clowns costume initiative, Deputy Chief Clay Gracen advises students to use their best judgment and “common sense” in regarding activities this Halloween night.

“It’s not a good idea to go out and try to scare people who don’t want to be frightened. We would advise you not to do that because there are consequences to your actions,” Deputy Chief Gracen said.

Students approached by a creepy clown or anyone with intent of harassment is advised to remove themselves from the situation and call 911 Immediately.

Another means of protection that GSU public safety advises students to use this Halloween is the new LiveSafe app.

“We are pushing that app extremely hard because it’s an extra way to communicate with law enforcement,” Investigator Danny Garrigus of GSU Public Safety said, “if you see something, it’s a very good way of pointing it out to us.”

Through the LiveSafe App, not only can students report suspicious activity, they can also provide pictures and descriptions of the event, and allow Public Safety to track the user until they have reached a safe area.