Against All Odds: How Our State Lottery Helped Make College More Affordable For Students 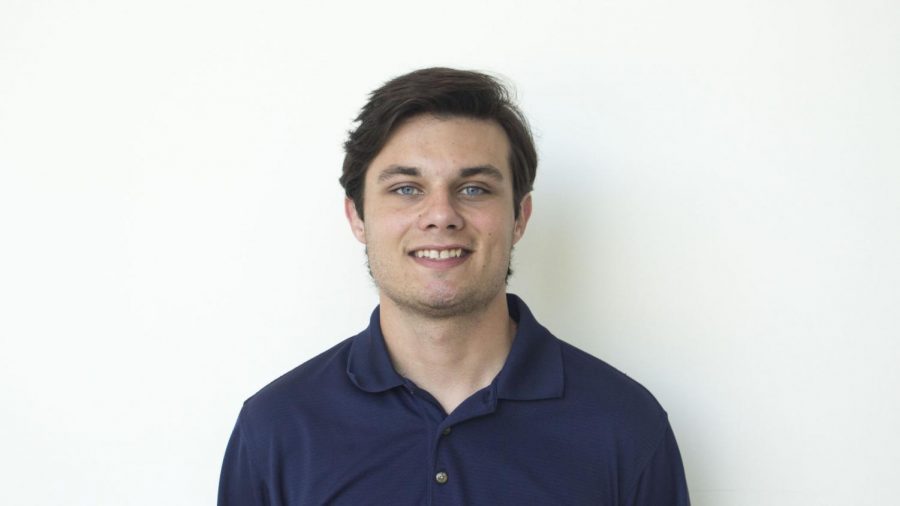 Conway is a junior journalism major from Manchester, New Hampshire.

Each and every year, Americans spend more money on the lottery than they do on tickets for sporting events, books, music, video games and trips to the movies combined, according to the NASPL.

For as much as we are conditioned to believe that financial success can be achieved with a lot of hard work and a little bit of luck, we have a serious addiction to finding short cuts, and the lottery offers just that.

Although it may seem like it goes without saying, it’s important to understand that the lottery acts as a regressive tax; those who are in the lower classes are much more likely to participate because it offers a slim chance, but a chance nonetheless, to escape from a vicious cycle of financial insecurity and discomfort.

In 1993, the state of Georgia found an innovative way to make the lottery become a productive commodity for the community instead of merely a guilty pleasure for its citizens.

Governor Zell Miller introduced the HOPE scholarship, a college scholarship program that was to be completely funded by the Georgia Lottery.

The basic idea behind the scholarship was that hard-working students deserved an opportunity to pursue higher education without having to permanently indebt themselves.

As of 2006, the HOPE scholarship has raised over $3 billion dollars that has gone to almost a million students, according to a report by New Georgia Encyclopedia.

However, the HOPE scholarship is threatened by rising college costs and the lack of money being poured into the Georgia Lottery.

According to a report by the Committee to Preserve HOPE scholarships, at our current trajectory for college attendance, the scholarship could run out of money by 2028.

While they are certainly going to work to avoid that, it’s a frightening predicament that faces upcoming generations, and we have to be sure to act responsibly if we wish to see those generations succeed.

This program has been extremely helpful for those families that otherwise would never be able to afford to send their children to college.

There is a huge overlap between the aforementioned families that receive assistance in paying for higher education via the HOPE scholarship and the families that actively participate in the Georgia Lottery.

This system is unique in that it allows for lottery contributors to see some of their money going to help others or maybe their own children even if they don’t actually end up winning anything from the lottery itself.