The George-Anne Media Group • May 22, 2020 • https://thegeorgeanne.com/641/news/how-georgia-southern-is-responding-to-ahmaud-arberys-death/

How Georgia Southern is responding to Ahmaud Arbery’s death 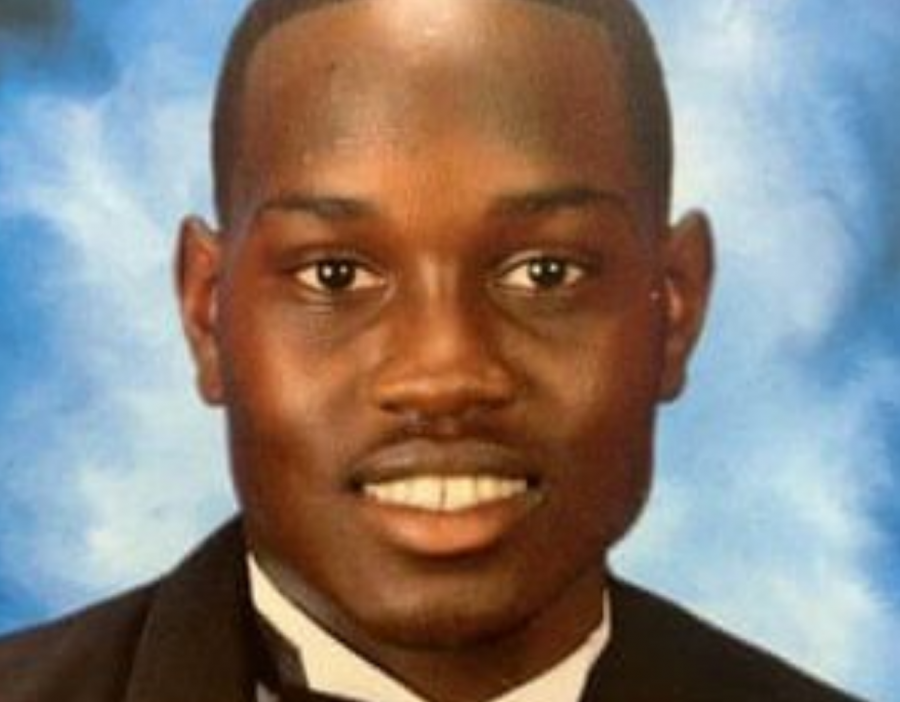 STATESBORO — Ahmaud Aurbery was killed just 114 miles away from Statesboro, and students and the community are feeling the impact.

TaJuan Wilson Ed.D, associate vice president for inclusive excellence, sent out an email regarding the support services available to students on May 11.

“We acknowledge the trauma that accompanies shooting deaths and understand the multiplied complexity when racism is the suspected culprit,” Wilson wrote in his email.

Arbery was shot while on a run in his hometown of Brunswick, Georgia on Feb. 23. The Georgia Bureau of Investigation put together an timeline of the events regarding the death of Arbery.

Travis McMicheal and his father Gregory McMicheal, who shot Arbery, were not arrested for two weeks, until a video of the situation surfaced on May 5. Their arrest was made on May 7.

William “Roddie” Bryan Jr. recorded the now infamous video of the shooting. Georgia Bureau of Investigation arrested him on May 21 for charges of felony murder and criminal attempt to commit false imprisonment. These charges come from the incident that resulted in Arbery’s death.

For better insight, we talked to Takeshia Brown, director of the office of multicultural affairs.

“At this point in our society, we’ve seen so many of these things happen on a consistent basis,” said Brown.

Arbery’s death is not the first, as there have been thousands in the past, but this particular incident has wreaked havoc on the comfort of not only students but citizens throughout the United States.

Brown said this situation, along with COVID-19 on top of it, it creates a sense of stress and overwhelmingness.

“We are experiencing this sense of dissociation,” Brown said.

She pointed out that some people see Arbery’s death as just another story on the news.

Brown also spoke on behalf of the Men of Vision and Excellence since they are an initiative sponsored by the office of multicultural affairs, and Brown works closely with them. She said they are asking why?

“For them, it is a different sense of overwhelming anxiety,” she said. “Why does this continue to happen? Why, in the United States, do we continue to see situations where, based upon stereotypes associated with race, that a certain group, in this case a lot of African American men are consistently targeted by non African Americans?”

“We encourage you to engage with our dedicated professionals by utilizing the many on-campus resources available to you,“ Wilson wrote in his email. “I am personally available to provide support to any member of our community who needs space to process their thoughts and feelings safely.”