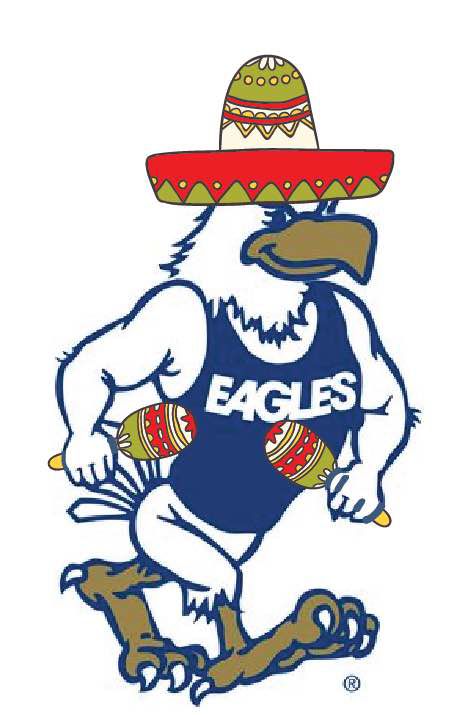 Assisting in desegregating the school system, fighting the axis powers in World War II, and boosting the housing market are just a few of the multitude of contributions from the Hispanic community in the United States.

The US has observed September as National Hispanic Heritage Month since 1988. This month celebrates the histories, cultures, and contributions of those from Spain, Mexico, the Caribbean and Central and South America.

Madelyn Harvin, freshman Spanish major and President of Spanish Club, explained that this month would be one where the club could branch out and try some new things.

“This year we are starting out with a new advisor and a whole new senate of people in charge. In past years, the central idea has been to educate people on the language as well as the culture and get people a little taste of something that they wouldn’t normally get. This year we are going to do a lot more fun stuff like cooking and watching some movies,” Harvin said.

This semester the club elected a new board which includes Vice Presidents Caleb Beatty, freshman electrical engineering major and Emily Pressler, sophomore Spanish major as well as a new advisor in Leticia McGrath, professor of Spanish.

As a unit they decided that an interesting and fun way to get more students interested in celebrating this month would be learning through film.

“We have two major things planned and one is set in stone right now which is our film series in the Education Building in room 1115 on certain Sundays and we will be showing movies with heavy Hispanic culture in them. Which are typically movies that you wouldn’t get to see,” Harvin said.

The Spanish Club is also planning on giving out cards to students with fun facts about Hispanic history, culture or the language itself

“They are just going to be cool little things that you wouldn’t really learn in your Spanish class. For example, why the people of Spain speak with a lisp. We will either be passing them out at the Rotunda or we are going to print them off and give them to Spanish teachers to give in their classes,” Harvin said.

This month is important to understand and celebrate in this country for many reasons. One reason is that as of 2015, Hispanic people comprised 17.6 percent of the U.S. population. By learning from this month and understanding why it is celebrated, others around you can increase their knowledge as well.

The Spanish Club will be screening films starting on September 25 in the Education Building room 1115 and will continue throughout and after Hispanic Heritage Month.

Additionally, the Multicultural Student Center will be hosting a flag parade at the Rotunda tonight from 4:00 p.m to 7:00 p.m. to celebrate the beginning of Hispanic Heritage Month.