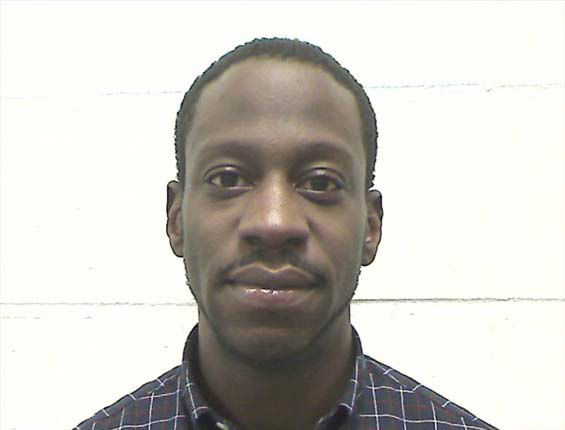 Young Dro was charged with carrying a weapon in a school safety zone, possession of a firearm by a convicted felon and possession of marijuana under an ounce. According to Johnathan McCollar, promoter of the event, the concert police surrounded the rapper’s car, claiming they smelled marijuana, which gave authorities probable cause to search the vehicle.

Many Georgia Southern students were unaware that Young Dro was coming to campus but after hearing what happened, they expressed their safety concerns.

“We probably shouldn’t have had a felon on our campus around thousands of students with a gun,” Will Willder, freshman chemistry major, said.

Jonathan McCollar, a private citizen who promoted the event, reports that they were aware of the rapper’s criminal history, but says he believes in second chances. McCollar said that the event went great, and there were no problems or reported issues as far as he knows.

“I don’t like that he was able to bring a gun on campus, and I don’t feel safe because it’s dangerous,” Allyssa Knowles, sophomore Spanish major, said.

This is the second time that a rapper has been brought to GS only to be arrested, and students are embarrassed, Brett Franqui, sophomore mechanical engineering major, said.

“Is this really beneficial to our college experience? I know it’s entertaining, but our lasting image afterwards is more negative than positive, and that really affects Georgia Southern’s reputation,” Franqui said.

Young Dro made his first court appearance this morning where he was denied bail by a judge.