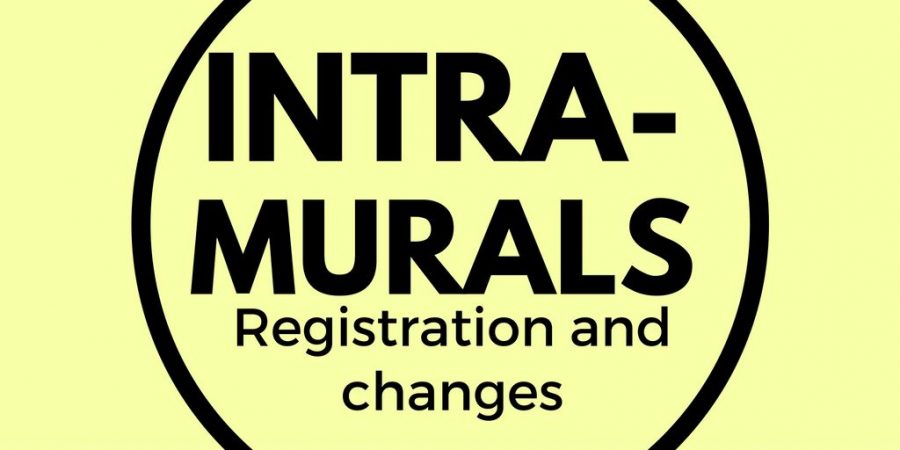 Zach Weyner, higher education graduate student, is tabling at the Rotunda every week to promote the intramural registration deadlines and inform students about new changes to intramural sports.

Registration deadlines can be found on the intramural registration page. The closest deadline is the battleship registration, which closes after Aug. 23.

To speed up the game to 45 minutes, intramural softball is changing to a two-pitch league where players get their own team to pitch to them, and they get two pitches.

Students are none too happy about this change in intramural softball.

“That is a terrible idea, because you’re just going to throw easy pitches to your own team,” Kenneth Hilliard, freshman psychology major, said. Hilliard doesn’t believe that pitching to your own team is fair.

“Softball is a hitting sport, so it takes away from half of the sport, but the games would be shorter,” Atnip said.

In addition to the new softball rule, GS Intramural Sports is adding a fall field day on a Saturday sometime this semester, where they will combine cornhole with kickball.