The George-Anne Media Group • May 8, 2020 • https://thegeorgeanne.com/654/opinion/in-which-i-thank-everyone-inevitably-forget-someone-then-feel-guilty-forever/

In which I thank everyone, inevitably forget someone, then feel guilty forever 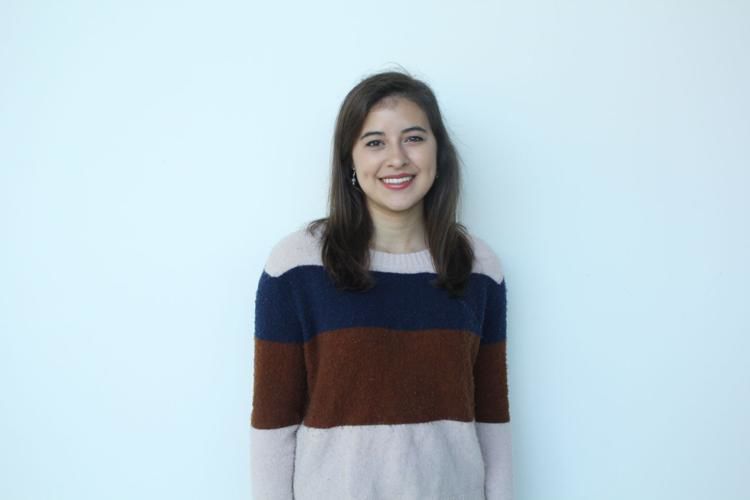 Blakeley Bartee is a senior writing & linguistics and multimedia journalism major from Columbus, Georgia. She joined The George-Anne Media Group during her freshman year and is the editor-in-chief for the spring 2020 semester.

It’s that time of the year for graduations and senior columns. This year, things feel different. I’m not wearing a cap and gown, there’s no print edition of The George-Anne with our farewells displayed in the Opinion section, and my finals were exclusively online. Graduating feels more like a soft farewell than the usual major celebration.

I’ve had a tough time writing this. Maybe it’s the graduation burnout combined with the background stress of COVID-19, and maybe I’m just sad to go.

In Student Media years, I feel ancient. I’ve been part of this organization for five years (thanks, last-minute second major). I started off at The George-Anne in fall 2015 and held some reporting and editing positions, then I became the editor-in-chief of Reflector Magazine and brought our sister magazine, Miscellany, back from hiatus. I spent a semester as the Miscellany editor, then I finished off my college career as the editor-in-chief of The George-Anne.

That’s a lot of different jobs, but looking back on them, what I remember most is the people I met and worked with. Here, in no particular order, I would like to thank some of those people (despite my valid fear that I will forget several):

1. The Reflector staff for the great spring edition, the best-decorated office and the good times.

2. The G-A staff (old and new) for being the best fellow stressed-out student journalists I could ask for.

3. Tandra Smith for being there from the start, from news candidates to managing editors.

4. Matthew Enfinger and Brendan Ward for all the laughs and trips to the Union.

5. Jozsef Papp and Ian Leonard for showing me the ropes and being some of my first friends at The George-Anne.

6. McClain Baxley and Rebecca Hooper for the many happy hours at Gnats Landing.

7. David Simpson for requiring me to use Twitter, to which I have developed an unhealthy attachment. Also for the great advice.

9. Elizabeth Gross, even though we met in class and weren’t coworkers, for being just an amazing friend and for all the vegan chilli.

10. Brandon Wright and Tyler Phillips for being great office neighbors

11. Kenneth Lee for introducing me to how great newsroom naps are.

Honorable mention: Gus Mart, for their (relatively) cheap coffee and caffeinated chocolate bars that got me through college.

I loved being part of The George-Anne, and I am thankful that I got to spend so much time there. This is it, Georgia Southern. Thanks for the good times.