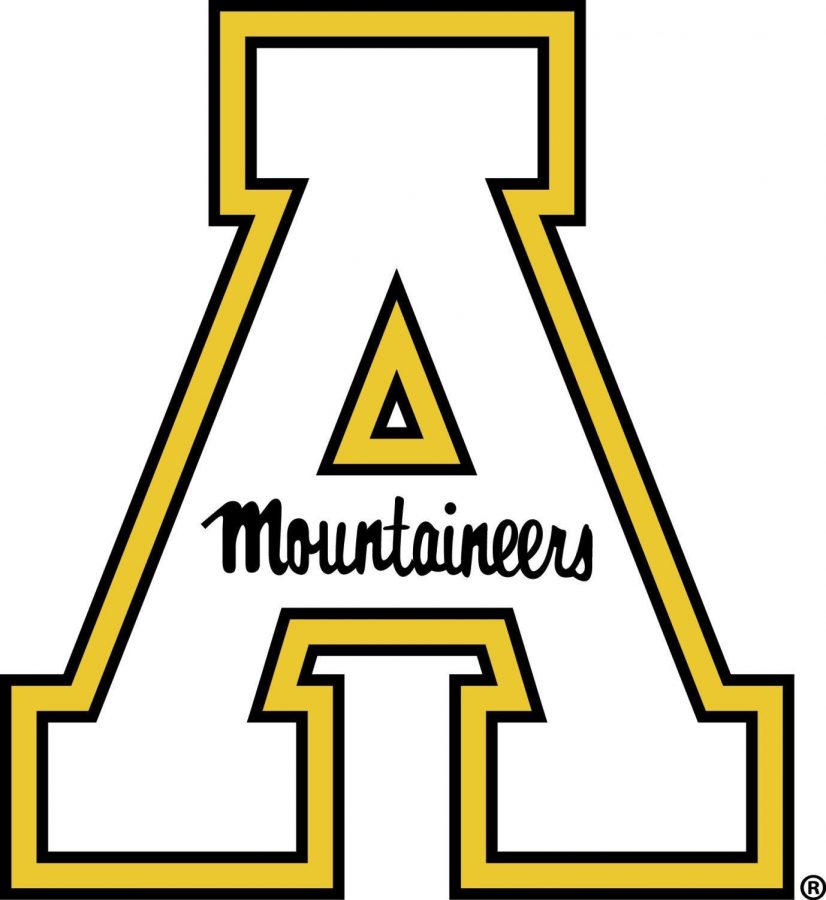 The first game of the 2016 college football season is still a few weeks away, but it’s never too early to start looking ahead to the upcoming Sun Belt conference season. Over the next few issues leading up to Georgia Southern’s (GS) opening matchup against Savannah State University on September 3, we’ll help you get familiar with key players, storylines, schemes and opponents that will headline the first season of a new era for GS football.

Today, we’ll start with an outlook of the Sun Belt Conference. Teams in alphabetical order. All stats compiled from ESPN and Sun Belt database.

The Mountaineers look like one of the most complete teams on paper. They return a potent offense led by Preseason First-Team QB Lamb. The dual threat junior will once again lead a stacked backfield with running backs Marcus Cox, Jalin Moore and Terrence Upshaw looking to build off a strong 2015 campaign. All four rushed at least 400 yards, and Cox finished with 1423 on the ground.

Defensively, they have two monsters at linebacker in Law and junior Eric Boggs. The duo combined for 18 tackles for loss last season and will look to wreak havoc in opponent’s backfield again. Cornerback Latrell Gibbs will try to make plays on the outside. He picked off a team-high seven passes last season.

App State is good enough to win the Sun Belt, and should finish near the top of the league barring a catastrophe.

The reigning Sun Belt champs will be relying on their stellar defense to defend their title this season. They boast a ferocious defensive line, with Waylon Robinson and his massive 6’2”, 338lbs frame filling the center. Alabama-transfer Dee Liner will provide playmaking and depth at nose tackle, and their defensive ends will punish opposing offensive lines. They return three studs at linebacker, and should get enough contributions from the secondary to form a complete defense.

After winning four conference titles in five seasons, the Red Wolves will look to win to reaffirm their status as alpha dog in the Sun Belt. They’ll need to find a reliable option at QB to reach their ceiling on offense.

Georgia State (GSU) will look to carry the momentum from their first bowl appearance (which they lost) and try and put together their first winning season since joining the FBS. Star QB Nick Arbuckle is gone, and now they have to find a way to replace his 4483 total yards and 34 total touchdowns from last season. They have a pair of stud wide outs in Hart and Robert Davis who can make plays and create chaos in opposing secondaries. They just have to find someone to get them the ball.

The defense returns a lot of starters from last season, which helps. But when you weren’t that good defensively to begin with, does it really matter?

They’ll win some games, but shouldn’t really threaten the top of the league. Earning another bowl berth would be another step forward for the program.

The Vandals have just two seasons remaining in the Sun Belt. Their membership expires after 2017, and they will likely head to the FCS.

Their offense actually finished fourth in points per game and second in passing offense last season, and with the steadily improving Linehan at the helm, that should largely remain the same. They return multiple starters on the outside and on the line, which should help the offense put up big numbers.

While the offense will be fine, the defense is another question entirely. They finished 10th in the league in total defense, and not much suggests that will change. But hey, they have probably the best kicking specialists in the conference in Rehkow. That counts for something, right?

Idaho won’t be a pushover, and its passing game is lethal. But don’t expect too much from the Vandals as their Sun Belt tenure comes to a close.

NMSU is another school on its way out of the Sun Belt. Part of this is because of logistics: New Mexico is not geographically close to the rest of the league. The other part is that they’ve gone 7-29 in the last three seasons.

One huge positive for the Aggies is Rose III. He’s one of the best running backs in the nation and capable of taking any carry to the house. He finished with a league-high 1651 yards from scrimmage and 14 touchdowns on the ground. If the passing game can be decent enough to keep defenses from stacking the box, he could put up similar numbers.

Rose III is the Preseason Offensive Player of the Year for a reason. He’ll be nasty on the ground and could help spark a few upsets for the Aggies this season.

The Jaguars were right there last season, finishing just one win away from a bowl berth. They have to replace a lot of positions in the lineup, including quarterback. Junior running back Xavier Johnson will help with the burden of breaking in a new QB. He has big play potential, evidenced by having the longest touchdown run last season, which was 92-yard scamper. The receiving duo of Everett and WR Josh Magee should also help with the transition with a new signal caller.

However, the Jaguars finished dead last in total defense last season. They gave up an average of 37 points per game. The front seven had more holes than a box of dozen donuts all season, giving up 221 rushing yards a game.

There’s hope that USA can get the six wins to earn a bowl berth, but they’re going to need a lot more from the defense to reach that goal.

This season has potential to be a very long one for the Bobcats. After losing starters at virtually every position, including running back, wide receiver, offensive line and in the secondary, there will be a lot of new faces on the field this season.

This preview is short, because honestly, there’s not a lot going on here. Jones will be responsible for generating a lot of the scoring on offense, barring he doesn’t lose the starting gig to QB Eddie Printz and the new guys on defense will have to step up quickly.

A lot of fans and media members alike are high on Troy improving by a lot this season. Silvers is really good, and the offensive line returns a fair amount of experience and talent, which should help. However, Troy needs some playmakers to emerge at the skill positions to help open up the offense.

The defense returns a lot of experience, which should help a unit that was pretty good, but still leaky enough to give up 28 points per game. They’ll hope some of that experience will translate to more success on the field.

The Trojans lost four games by less than 10 points last season, meaning if they can reverse their luck in close games, their win total could take a significant leap.

ULL lost its final four games of 2015, giving fans and the team a sour taste heading into the offseason. They dropped a pair of close games to NMSU and USA before putting up duds against App State and Troy to end the season.

There was a lot of instability on the field, evidenced by the fact that three different quarterbacks saw significant snaps during the campaign. Finding some consistency at that position will go a long way in easing the offensive burden off do-it-all running back Elijah McGuire. He ran for 1000 yards and added 300 more in the air with 16 total touchdowns.

ULL should return to its winning ways in 2016, if they improve on defense and find a consistent QB.

ULM has had just one winning season since entering the Sun Belt in 2001. Don’t expect that to change this season. Trips to powerhouses Oklahoma and Auburn along with road games against GS, Arkansas State, App State and GSU makes for a brutal schedule.

The bright spot is all the experience returning on offense. The top options from last season at QB, RB and WR, along with most of the offensive line will be back. That will help with chemistry and could expedite the rebuilding process.

This will be a young Warhawk team. While that probably won’t translate to enough wins to go to a bowl, it should give those players lots of experience heading into future seasons.

Check back next Tuesday and Thursday for a comprehensive preview on the Eagles. Teaser: They’ll be pretty damn good.