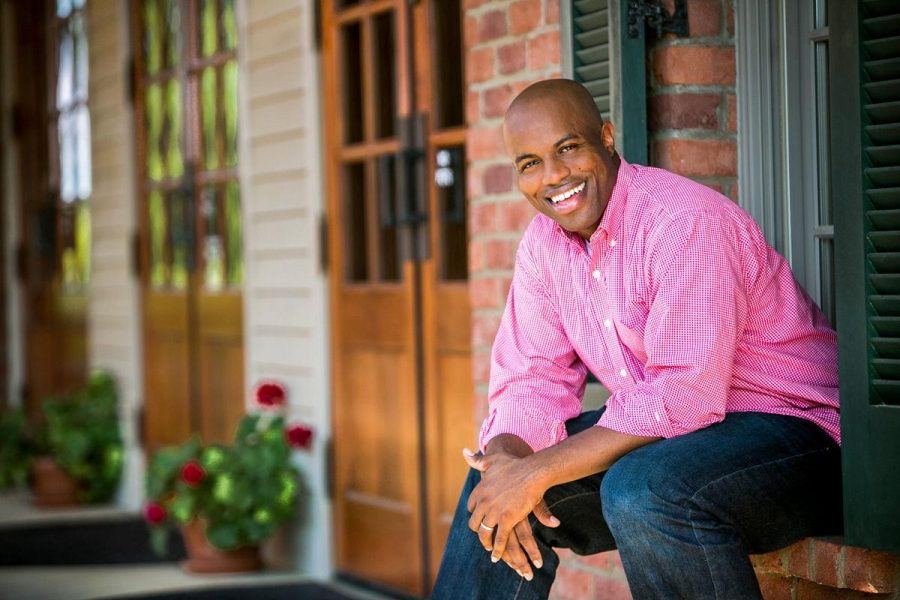 The inaugural Diversity, Inclusion and Fairness (D.I.F) Conference, hosted by the Georgia Southern University Multicultural Student Center, will be held Saturday April 9, from 8 a.m. to 4 p.m in the Russell Union. The theme for this year’s conference is “Embrace the Elephant”.

Talia Myrick, graduate assistant for the Multicultural Student Center, says that the D.I.F Conference uses the “Embrace the Elephant” metaphor to represent the issues on our campus that need to be talked about and that everyone is aware of, but students may be too afraid to talk about.

“People are afraid to talk so it’s the big elephant in the room. We’re all just sitting here but we all know there’s an elephant that we need to talk about and discuss and we all have an opinion about the elephant so that’s why it is called Embrace the Elephant,” Myrick said.

“I actually really like the theme of ‘The Elephant in the Room’. The title and subjects discussed gives this issue a lighter feel and will make students more open and willing to come,” Alexander said.

Beginning at 8 a.m. on April 9, attendees will check in and have breakfast before hearing Justin Jones-Fosu, an award winning entrepreneur and author, give the opening keynote speech titled, “Hug an Elephant, Kiss a Giraffe: Redefining Diversity in Everyday Life.”

“He is our opening keynote for a reason – he is going to wake people up. He has so much energy and is so passionate,” Dorsey Baldwin, director of the Multicultural Student Center, said.

Jones-Fosu says he is not trying to give individuals who listen to him speak a whole bunch of facts and statistics. Instead, he is trying to help them recreate their own mindsets, challenge what others are saying and determine how they impact and influence their own friends and other groups.

“I want them to be inspired to transform. Real diversity is when we can disagree but respect each other,” Jones-Fosu said.

After the opening keynote, attendees get to choose between two sessions dealing with topics ranging from identity, prejudice, privilege and boundaries before having a “courageous confrontation lunch” where student leaders will facilitate a discussion based on four hot button topics.

Chris Linder, assistant professor in the Department of Counseling and Human Development Services at the University of Georgia, will finish out the conference.

“Linder’s research interest is all about social activism so we’re hoping she will wrap up the day and give students something to think about to make an impact on this community or whatever community they’re involved in,” Baldwin said.

The conference idea is appealing to many students and will allow them to understand and react to different situations.

“[Conferences] are effective because they’re in your face about it. Once I hear it, I’ll be able to respond to issues more effectively,” Cleve Kellogg, junior sports management major, said.

Tickets are available for purchase in person in Russell Union room 2070 in cash until Tuesday, April 5 at 5 p.m. It is $10 for GSU students, $15 for non-GSU students, $20 for faculty/staff and $12 per person when buying for a group of 10 or more. The price includes breakfast, lunch, access to all sessions and a conference souvenir.