From Raps to Riches 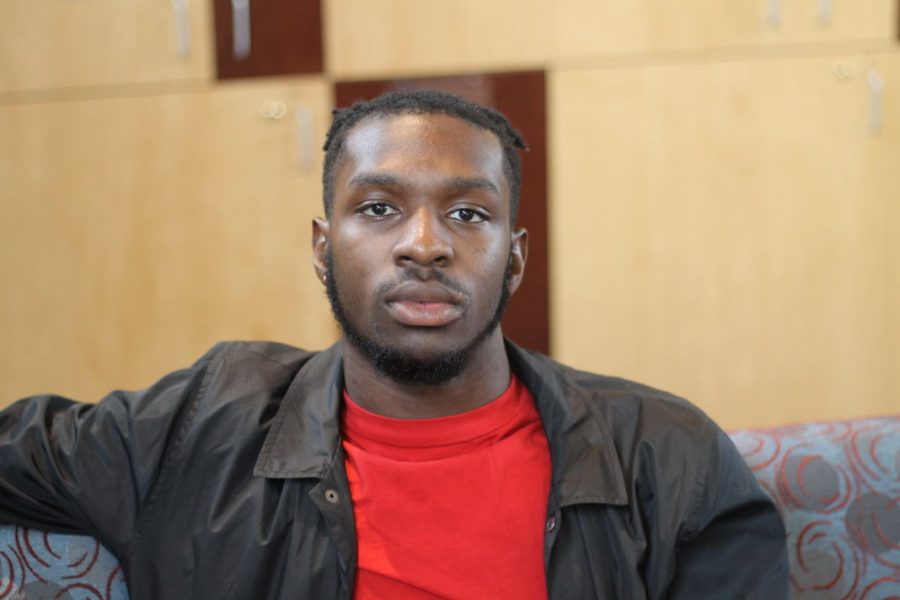 To some, rap is nothing but a song consisting of a catchy beat and fast-spoken lyrics relating to drugs, women and violence. For these students however, rap is a poetic expression.

This genre of music allows creativity and inspiration to flow freely through the veins of the artist, opening audiences to a deeper and more genuine listening experience.

Rapping allows LaxxP, a sophomore writing and linguistics major, to bleed his emotions out while still creating songs that his audience can relate to.

“I love being able to be honest and vulnerable to my audience, letting them know who I really am,” LaxxP, said. “I learn about myself more through rapping.”

Primetime, a junior business major, began rapping at a very early age, where he would lead sports chants and lunch-table freestyles. Ever since, rapping has been his passion and a way for him to healthily release any and all of his emotions. Now he listens to himself improve with each new rap that he makes.

“Rap is important because it’s just another form of art and expression,” Primetime, said. “It keeps my mind creative.”

Another rap artist in the Georgia Southern community is Wé, a sophomore multimedia film production major. Wé admitted that he makes several raps surrounding his pains and struggles. While most would fear this kind of exposure, Wé believes that it keeps his heart alive.

“I’m becoming synonymous with my music,” Wé, said. “It’s a healthy release of bad energy and my pain.”

While rap is commonly used as a form of expression for the artist, it also combats prevalent issues in our society and political stances.

“Hip-hop and rap in a sense creates community and is also a form to combat oppression,” LaxxP said. “My content is often political and standing against things I don’t agree with in the world.” LaxxP describes rapping as a creative outlet that gives a voice to those who normally do not have as strong of a voice in society.

Despite anyone’s position in society, rap music has infiltrated nearly every aspect of modern-day life. With a growing influence on our society, artists’ raps have turned into a necessary outlet for almost anyone struggling in some aspect of their lives.

“[Rap] has been like a highway into the deep crevices of everyone’s culture now,” Wé said. “It’s this wave of culture and life and ways to express pain that everyone can use.”

All three student rappers are currently pursuing careers in the music industry, despite their respective majors. Rap, according to LaxxP, Primetime and Wé, is a safe and healthy form of self-expression. Creating verses that release their thoughts and pains provides the rappers with stronger emotional stability and a growing confidence that rapping is their destiny.

“If you’re going to to make music, you should do it for you,” Wé said. “Don’t do it for the fame or money; do it to survive.”