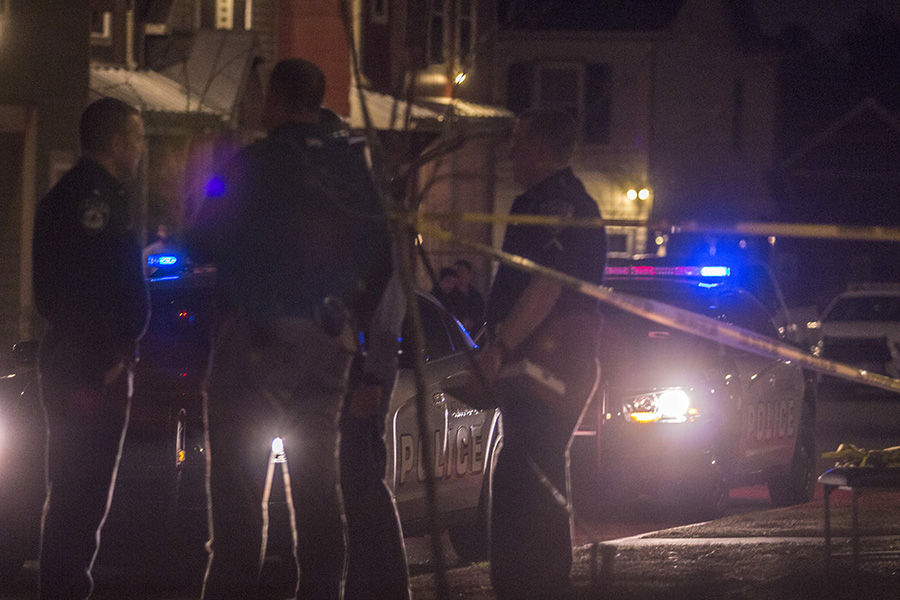 Update March 21,2015: According to the Statesboro Herald, Allison Fleet, 23, who was the victim of an attempted murder-suicide last month, was discharged from Memorial University Medical Center in Savannah on Wednesday, March 10.

Sanchez first shot Fleet before shooting himself. Fleet was airlifted to the hospital where she remained until this month.

Update Feb. 22, 3:49 p.m.: Allison Fleet graduated from Georgia Southern University in May 2015 with a bachelor’s of business administration and management.

Antonio Sanchez is not on any record as a GSU student, past or present, according to Jan Bond, Associate Vice President Office of Marketing & Communications.

Details regarding the shooting are still limited due to the open investigation. According to Jake Futch, Bulloch County coroner, the two bodies were at the residence for about 8 to 10 hours before police arrived.

The George-Anne will update this article with more information as it becomes available.

Around 9:12 p.m. on Feb. 21, Statesboro Police Department officers responded to a welfare check at Aspen Heights where they found two bodies in the residence. Both had sustained gunshot wounds, according to a press release from SPD.

Antonio Sanchez, 23, was pronounced dead on the scene. Fleet was transported to Memorial Health for treatment.

The case is under investigation but it is not believed that any other parties are involved at this time, according to the press release.

Fleet works as a processing counselor in the financial aid office at GSU, as confirmed by Jan Bond, Associate Vice President Office of Marketing & Communications.