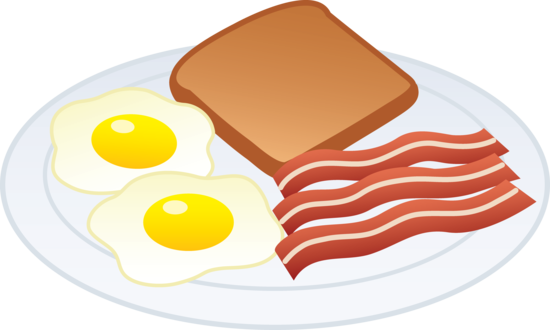 During the 2016 spring break, Eagle Dining Services replaced the Traces of Places station in the Dining Commons with the Breakfast Club, an all-day breakfast station with made-to-order omelets and hash browns.

According to Greg Crawford, director of residential dining, the decision to change the station was influenced largely by feedback from students.

“Students were just not taking to [Traces of Places] as we had hoped, so our main goal was to listen to the students’ feedback. And another thing was, the [Breakfast Club’s] equipment fit right in that station,” Fleming said.

So far, the Breakfast Club has enjoyed relative popularity in the Dining Commons, according to Fleming and Crawford.

“I didn’t really eat [at Traces of Places] that much… I like breakfast. It’s my favorite meal of the day,” Geoffrey Sullivan, sophomore mechanical engineering major, said. “I’m excited about [having breakfast available all day].”