Before You See It: Creed Review 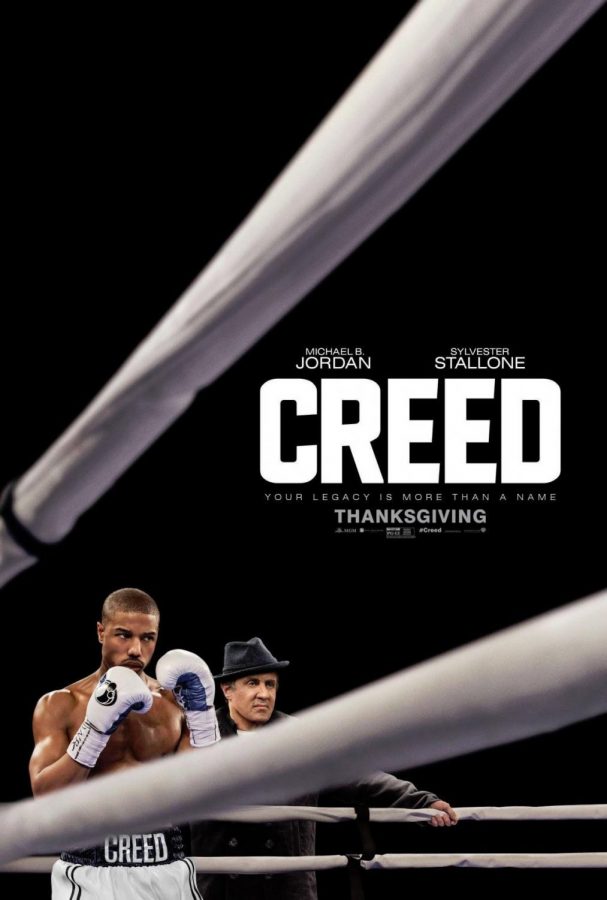 Shadows of the past can make or break a person. If one focuses so much on the past, they can have no future. This is the core of Creed both in a plot stand point and as an actual film.

Creed star Michael B. Jordan as Adonis Creed and Sylvester Stallone as Rocky Balboa; both characters are trying to overcome what happened in their past lives. Rocky is fighting the personal struggle of having no family and Creed is fighting the personal struggle of never knowing his family. These two issues are continuously brought and when the first boxing scene happens the punches have a bigger impact (especially with it being in one take).

In reference to Creed living in the shadow of the series of Rocky, it is on a narrow line, and successfully becomes its own entity. Creed is not a Rocky film, but instead a film that has Rocky in it. It does use similar plot elements as previous films in the series, more specifically Rocky 1 and Rocky 3. However, a person could see this movie and not worry about the previous films because this movie simultaneously accepts its shadow and stands out from it.

From the whispers of the original score and the classic shots of Philadelphia, Creed is a must see movie not just for Rocky fans but for fans of any story with a believable hero. Creed is not only worth not paying for, but worth buying the movie once you leave the Union Theater.